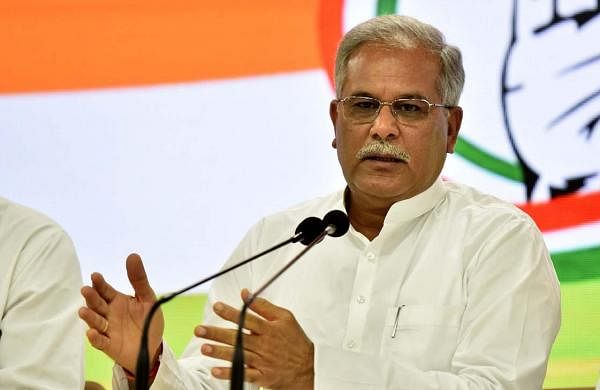 SONBHADRA: Chhattisgarh CM and senior Congress official Bhupesh Baghel said on Saturday that people in Uttar Pradesh felt harassed due to polarization over castes and religions, and their main issues remained unaddressed.

“People of Uttar Pradesh feel harassed because of polarization in the name of caste and religion. Castist governments propagate caste for power while governments formed on the basis of religion vote by provoking feelings,” he said at an election rally at the Hydel settlement. ground here.

“People’s real issues like education, health and employment have been left far behind,” Baghel said.

The Chhattisgarh CM has alleged that the BJP is seeking votes in the name of religion.

Without taking Robertsganj BJP MLA Bhupesh Chaubey’s name, Baghel said if he had done his job, he wouldn’t have had to do sit-ups while holding his ears.

Recently, at an election rally, Chaubey was seen apologizing to people, doing sit-ups while holding his ears.

Taking pictures of UP Chief Minister Yogi Adityanath, Baghel said he was proud to be called ‘nath bulldozer’ and had fun ruining people.

Baghel alleged that the BJP government was intoxicated with power and called on people to uproot it. 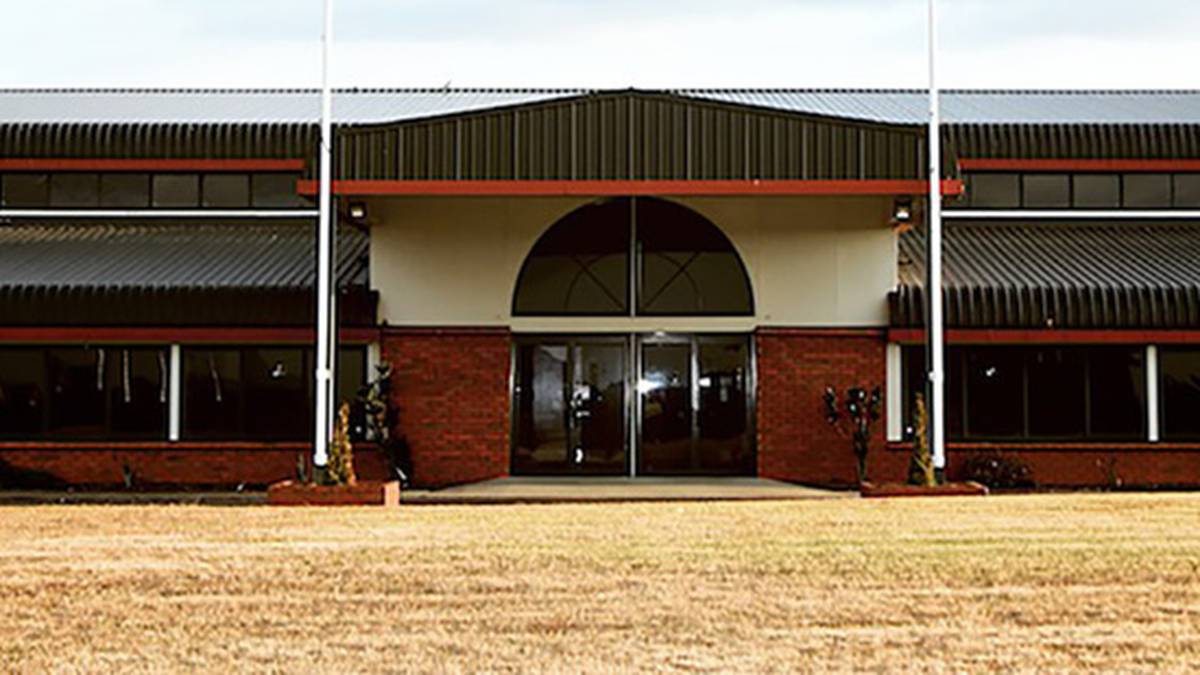