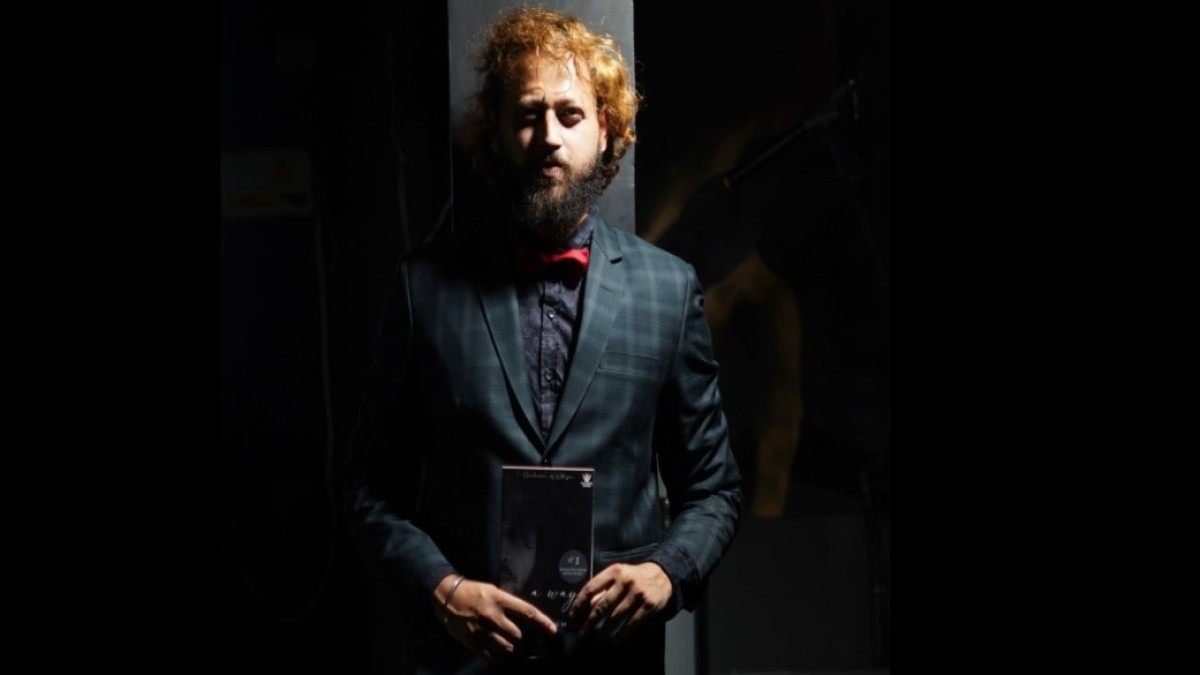 For his fantastic work in his most recent book, A WAY, author Akshay Kumar is receiving praise from all quarters. Readers quickly fell in love with this book and its writing style because it is such a sweet story of love and optimism. A book was published on Amazon and sold in large quantities. The book was quickly considered the best-selling in the Indian market. Besides that, it has been marketed in many countries and received accolades in all of them.

Akshay, who started writing last year, credits the COVID lockdown with inspiring him to write his first book, WITHYOU. Her novel was quickly embraced by readers and became a bestseller. The author’s distinct writing style and gripping narrative helped the book sell well and win the hearts of many readers. People couldn’t get enough of the plot because it was so original and compelling. In response to follow-up requests and Akshay wrote A WAY eight months later. It quickly gained popularity and became Akshay Kumar’s greatest literary success to date. It was featured as Book of the Month at the WH Smith at Delhi Airport where Akshay was invited for a book signing and was able to meet his fans. It quickly gained popularity among readers and received everyone’s affection and praise. The youngest child of Mr. Bijay Kumar Sinha and Mrs. Bindu Sinha, Akshay was born on January 15, 1995 and grew up in Patna, Bihar. Akshay, who has always been a talented student, has always been very open about his desire to become a writer. However, his interest in software engineering increased over time and he eventually completed his studies in electronics and communication. He, however, continued to publish blogs, poetry and short stories. Only he would have imagined he would get this far so quickly, but the covid lockdown helped him last year to fulfill his lifelong passion of being a writer.

It has been more than four years since Akshay, an IT specialist, started working in the company. Moreover, Akshay is a travel enthusiast who has visited all the hill stations in North India so far. Akshay enjoys hiking, playing table tennis, taking outdoor photos, and lifting weights in the gym when he’s not writing. It would be fascinating to know what and when he would publish his next book. 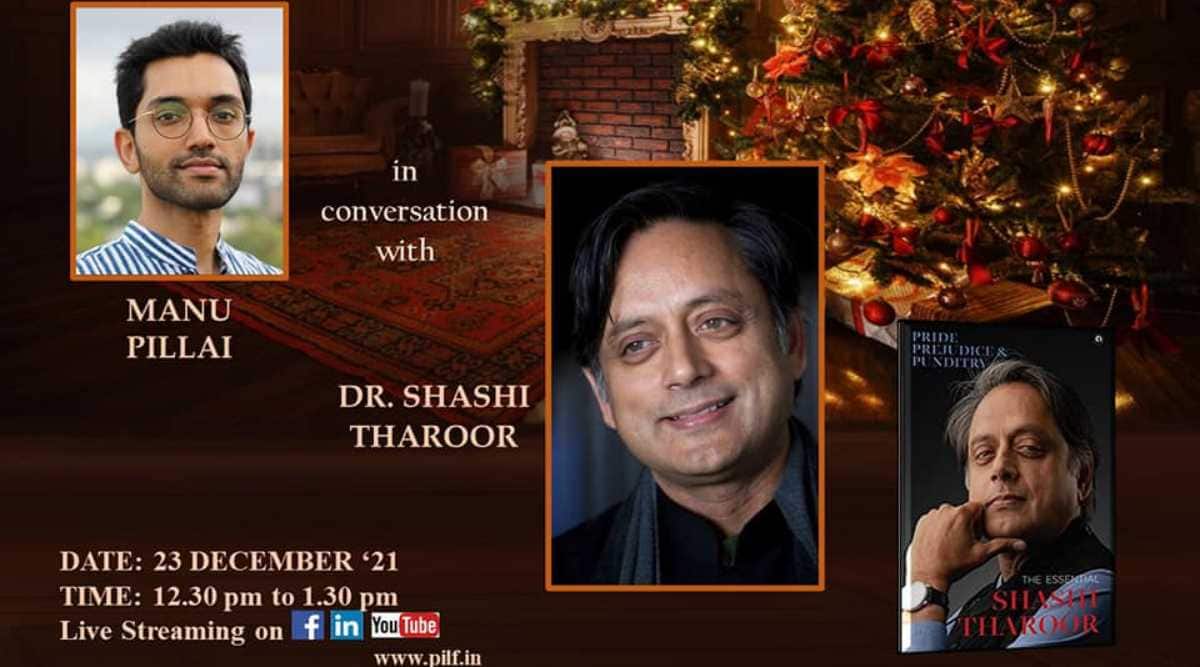