July 21—Don Abing of the Chinook Indian Nation tapped his chin so children would remember to pronounce “Chinook” with a “chin” not a “shin.”

He told them that the Chinooks used the ash trees of Oregon for canoe paddles, never hunted the spiritually important brown or white pelicans, made tools from elk and deer bones, and kept dogs as animals. of company.

Abing’s lessons on Chinook history and culture Wednesday morning were part of a junior naturalist summer camp for students in grades three through five at the North Shore Wildlife Center.

“They are our neighbours…” he said of the children. “We need to ensure that our original culture, as well as our contemporary culture, is a shared knowledge so that there is peace, cooperation and understanding of values.”

Abing explained the Chinook Nation’s connection to nature and how they have taken care of the land for thousands of years.

“The Chinook Nation of India has been, for millennia, the primary guardians and stewards of the ground on which you now sit…of the path from which you have just emerged, of the air you breathe right now,” a- he declared.

He advised the children not to leave any traces where they walk. He said that after the Chinook chased and assembled, the last people to leave would look to make sure the trail was undisturbed.

Abing also shared the Chinook Nation’s efforts to restore federal recognition, which would give the approximately 3,000 members access to federal programs and resources. He asked the kids to talk to their parents and gave them a link to a petition, which they scribbled in their notebooks.

The Chinooks were federally recognized in 2001 at the end of the Clinton administration, but the status was rescinded during the George W. Bush administration in 2002.

Abing brought a book that translates English into Chinuk Wawa, the Chinook language, to show the children that the language is not dead despite how few people speak it.

Wesley Maier, one of the campers, said he could relate to some of what Abing said about the Chinook Nation because he is Navajo. He said he felt sad that there weren’t many people speaking Chinuk Wawa because he feared the Navajo language was dying.

He liked to hear that Chinooks don’t hunt pelicans, as it reminds him of his own culture, where he cannot touch or look at snakes to avoid an evil spirit and bad luck.

Another boy told Abing that his parents said he was part Native American, but he wasn’t sure where he was from.

“It’s important that you reach out and find that identity, hold on to it, and be proud of that identity because it has a connection,” Abing said. 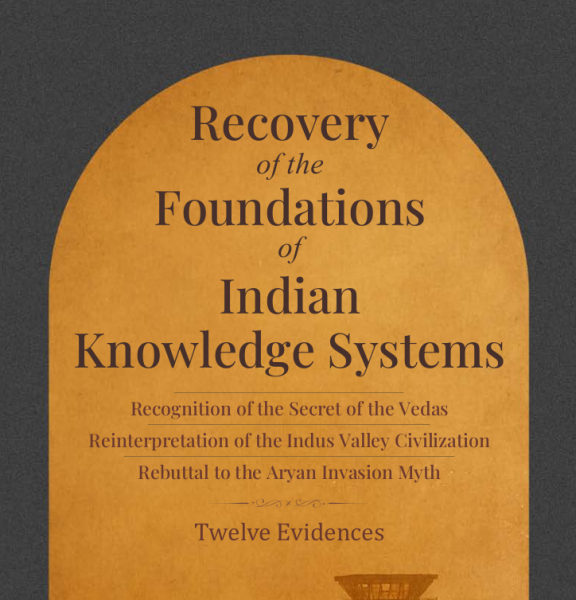 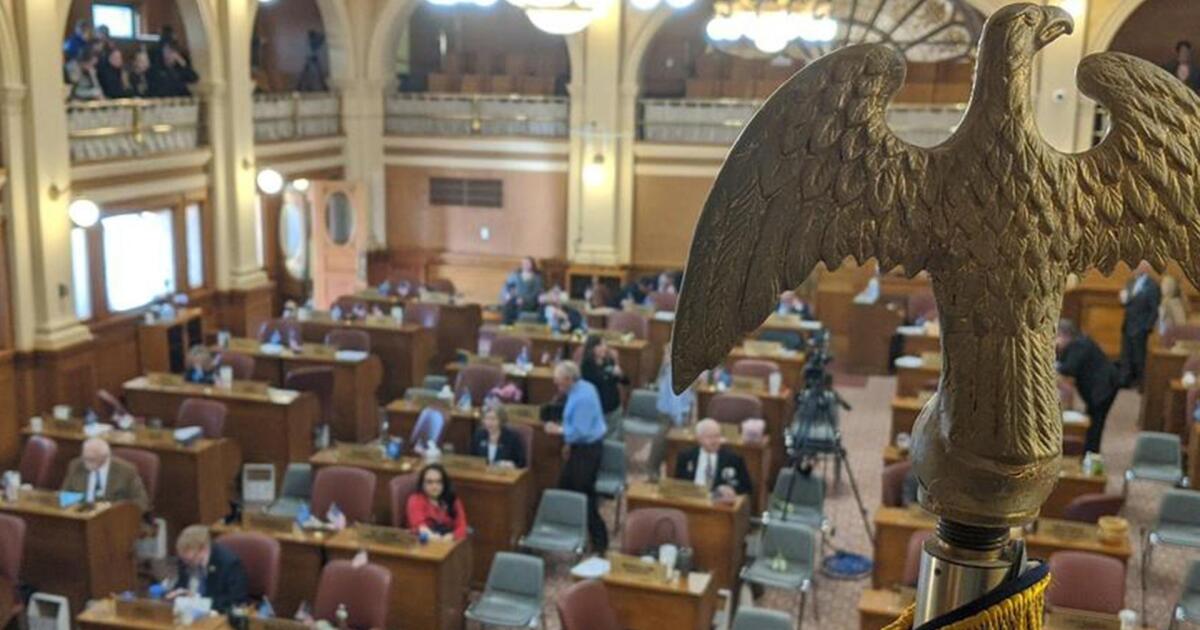