In a digital press conference, Kejriwal said on Tuesday, “I will launch the campaign from my hometown, Hisar, on Wednesday. I will go to every state and connect with people.”

Furthermore, he encouraged people to give a missed call to 9510001000 to join his party’s ‘Make India No 1’ campaign.

For India to be No. 1, every child should have ‘the right to free, quality education’: Arvind Kejriwal in Chennai

Announcing his national yatra, Kejriwal said 130 million people in the country dream of India becoming the number one country in the world.

“We are still behind despite 75 years of independence. It is the dream of 130 million people to see India become the best country in the world,” Kejriwal said.

“India has not developed because of its politicians and things will not change until people unite and work as a team and as a family. If that happens, no power can stop India to become the number one country in the world,” he said.

“Until every child receives a quality and free education, the country cannot progress. In 1947, India became independent and we made progress in several areas, but it was a mistake not to establish excellent public schools in all villages. If every child had received a quality education. Since independence, India is said to have made significant progress,” he added.

Furthermore, Kejriwal urged Prime Minister Narendra Modi to consult with all states and come up with a plan to modernize all 10 lakh of public schools in the country within five years.

The Prime Minister had announced on Monday that 14,500 schools across the country would be developed and upgraded under the Pradhan Mantri Schools For Rising India (PM-SHRI) scheme.

“It’s a very good thing, but just upgrading 14,500 schools is like a drop in the ocean,” Kejriwal said, adding, “I call on the Prime Minister to upgrade all 10, 5 lakh from public schools in the country”. 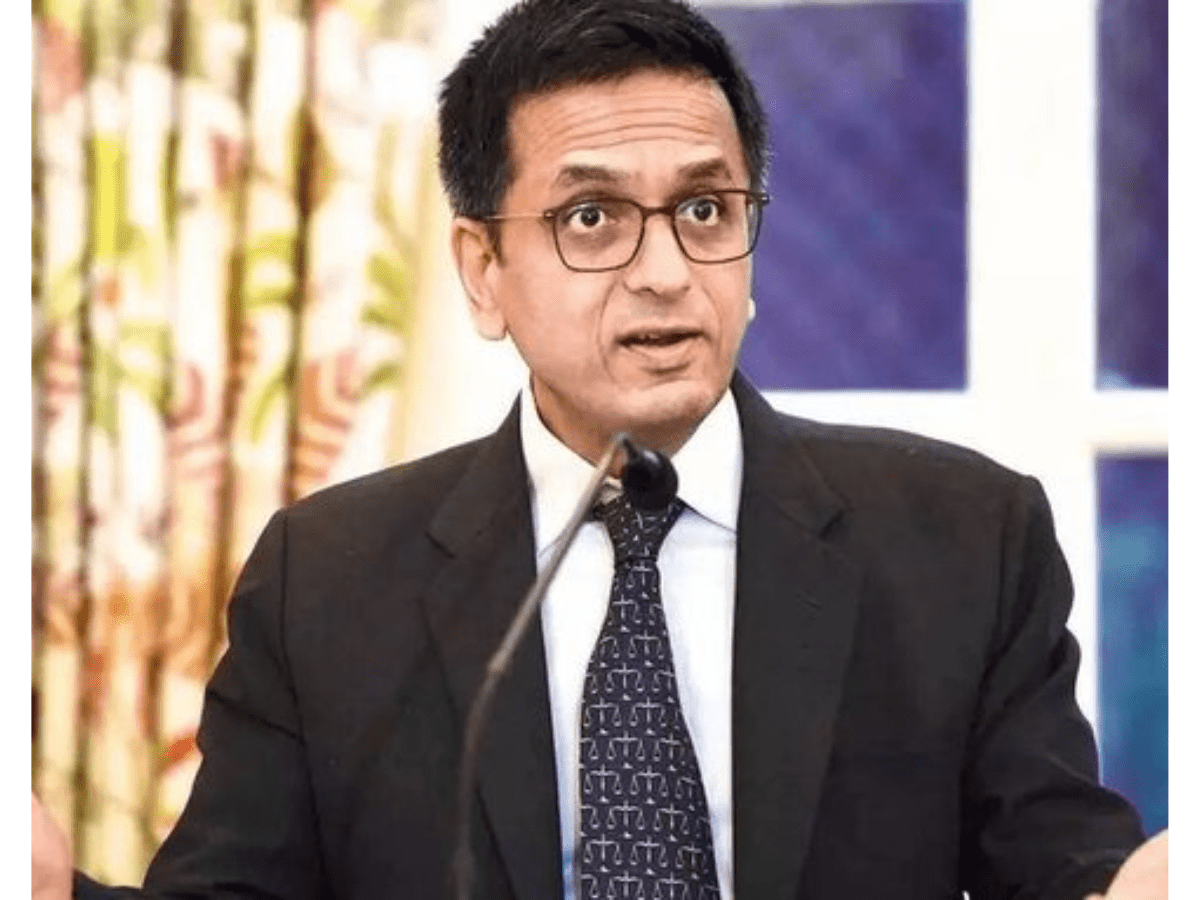 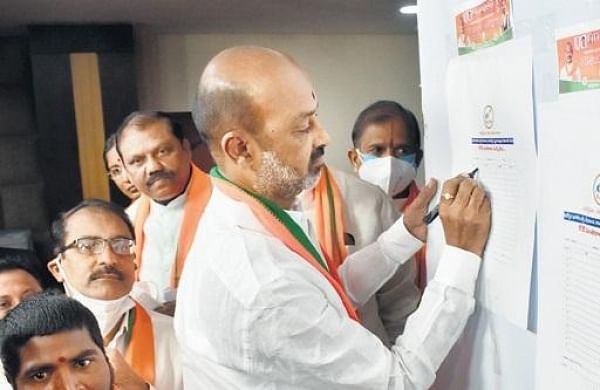 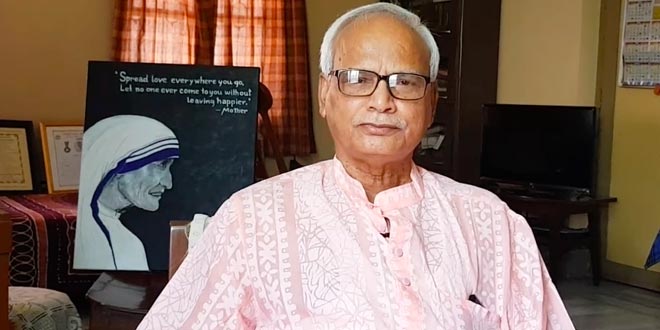