Arjun Kapoor says Bollywood has ‘tolerated’ too much, says boycott culture must end

Arjun Kapoor, the ‘star kid’ of the less famous Kapoor clan, whose father, uncles, cousins, mother-in-law and siblings-in-law have all been part of tinsel town, in his recent interview with Bollywood gossip website ‘Bollywood Hungama’ said people in the film industry must come together to end the boycott trend. “We’ve been silent for too long and thought our work would speak for itself,” he said. He added that now “people are used” to calling for boycotts and that the hashtags circulating are far from reality.

Arjun Kapoor made his debut in the movie “Ishaqzaade”, which romanticized interfaith marriage, and has failed to score any memorable success so far. He claimed boycott calls are part of the “agenda” and refuses to address the elephant in the room which is poorly scripted films that appear to be based on Hinduphobia coupled with run-of-the-mill performances by those who identify as actors only because their parents were one. .

Kapoor further claimed that the brilliance of the film industry has diminished over the past few years because they (people in the film industry) have not done much and have “allowed” to throw them mud. Bollywood Hungama host Faridoon Shahryar then claims that some TV stations have made a lot of money just by defaming the film industry, to which Kapoor said that “nothing sells like show business”.

Shahryar and Kapoor then claim that the call for a boycott of Aamir Khan’s film Laal Singh Chaddha and the flak Ranveer Singh drew for her nude photoshoot is a ‘distraction’, but ‘it shouldn’t take away from the industry the respect she deserves,” Kapoor says. However, Kapoor admits that the work produced by the Hindi film industry has not been good and said the industry must first fix the quality of work it brings to the audience. He asserts towards the end that nothing can beat better movies.

Kapoor’s interview closely follows highly anticipated big-budget films like Aamir Khan’s Laal Singh Chaddha and Akshay Kumar’s Raksha Bandhan which have failed miserably at the box office. While many netizens claimed that the films had a weak opening due to boycott calls for the films due to the Hinduphobic nature of people associated with the films, critics also noted that the films were poorly made and looked more like to an attack on the sensibility of the public, which is why the films probably failed. The films, Laal Singh Chaddha in particular, were a box office disaster. 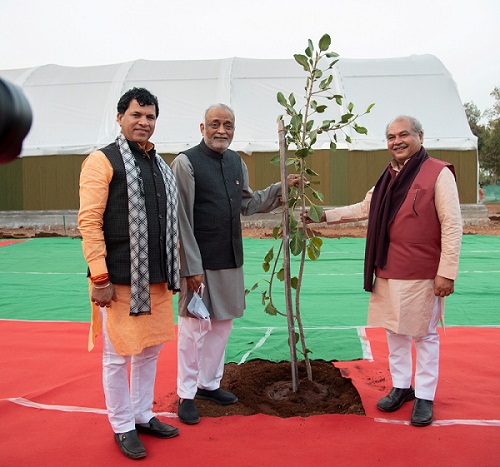 How does design influence culture? 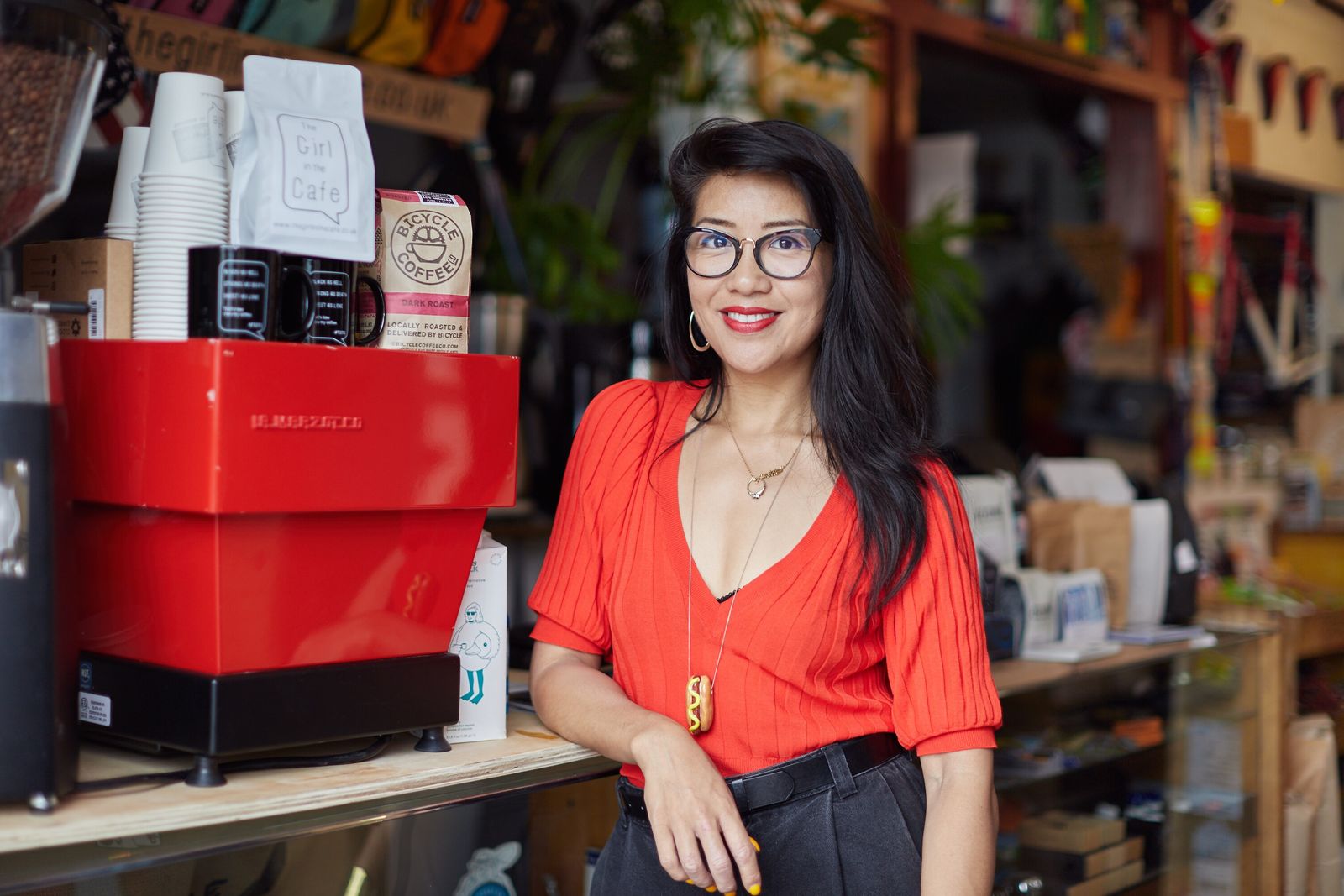 From my city to yours: Celeste Wong on café culture and the best coffee shops in London 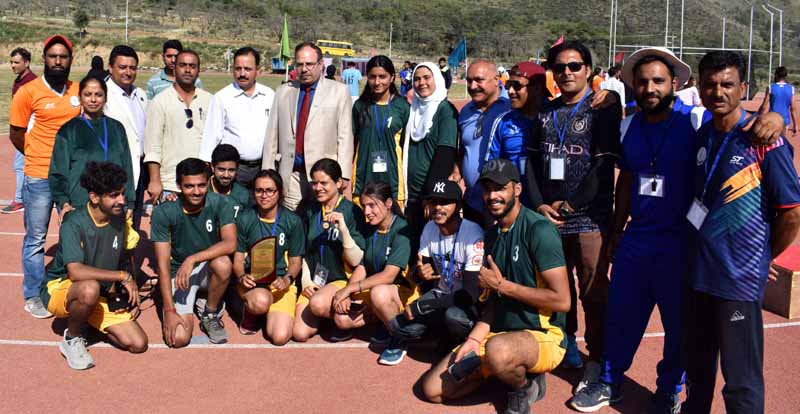