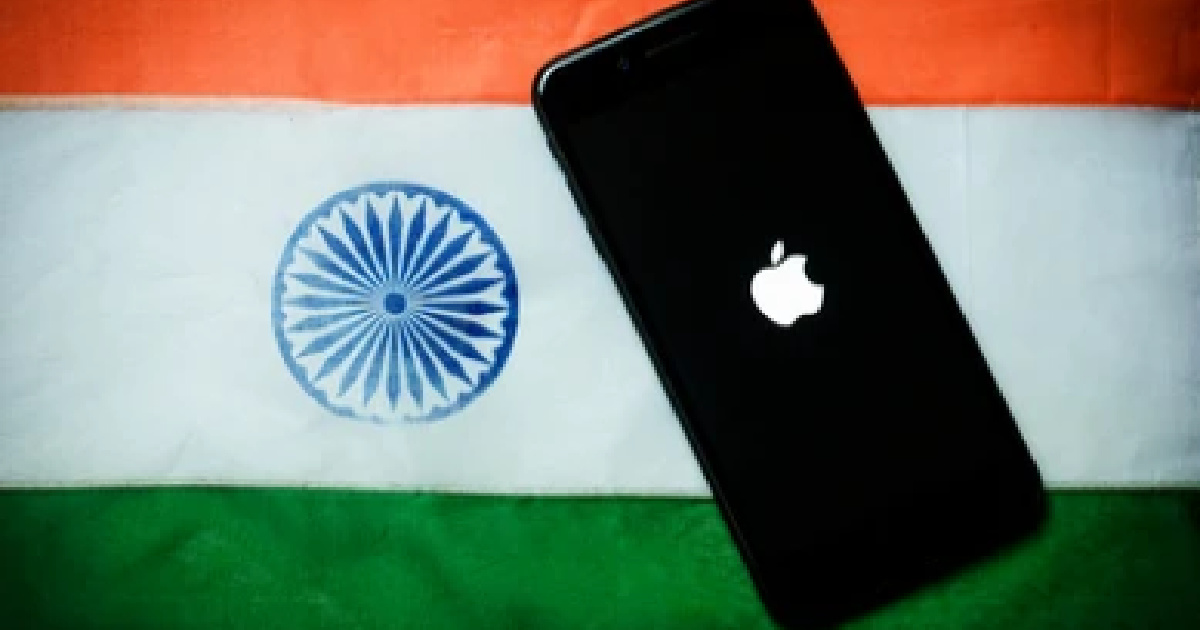 As far back as most of us can remember, Apple has maintained a culture of secrecy. This has served the Cupertino-based tech giant well in the past, allowing it to keep competitors largely in the dark about what to really expect from new products. However, that same culture of secrecy may have hampered Apple’s efforts to diversify production of the iPhone 14 in preparation for its launch.

Apple is reportedly looking to reduce its reliance on China for assembling iPhones and other devices. Part of that push is asking Foxconn to assemble the next iPhone 14 in China and India, where the company has facilities.

The problem is to replicate the supply chain, which includes hundreds of different suppliers. According to recent reports, the biggest challenge is getting all the components into India while maintaining Apple’s culture of secrecy.

One of the possibilities explored by the executives of Apple and Foxconn in India was to completely block a section of one of the assembly lines. According to a recent Bloomberg report, this would involve sequestering workers and going through all possible ways to compromise safety around the device.

Apple goes to rather extreme lengths to keep its new product specs a secret. Trying to update its privacy measures in India has proven difficult, if not impossible. For years, Apple has maintained agreements with customs officials in China to prevent imported materials from being opened and photographed.

In India, this may not be feasible. Apple was pretty worried about it, actually. Indian customs officers almost regularly open packages to ensure that their import declaration matches the actual contents. This obviously opens up a potential vulnerability for product secrecy.

Even now, filings from India’s regulators have leaked iPhone 14 model numbers and release schedule ahead of the official announcement.

Delaying the start of production of the iPhone 14

Due to these challenges, executives decided that the simultaneous launch of production in India and China was not planned this year. This remains a long-term goal, however, and Cupertino expects to start receiving iPhone 14 devices from India from late October or November.

The thing is, India’s workforce and factories have struggled to adapt to the way Apple prefers to do business. Privacy issues aside, contractors Foxconn and Wistron failed to keep their employees happy. In two major incidents, the situation deteriorated so much that employees revolted against substandard wages and living and working conditions. 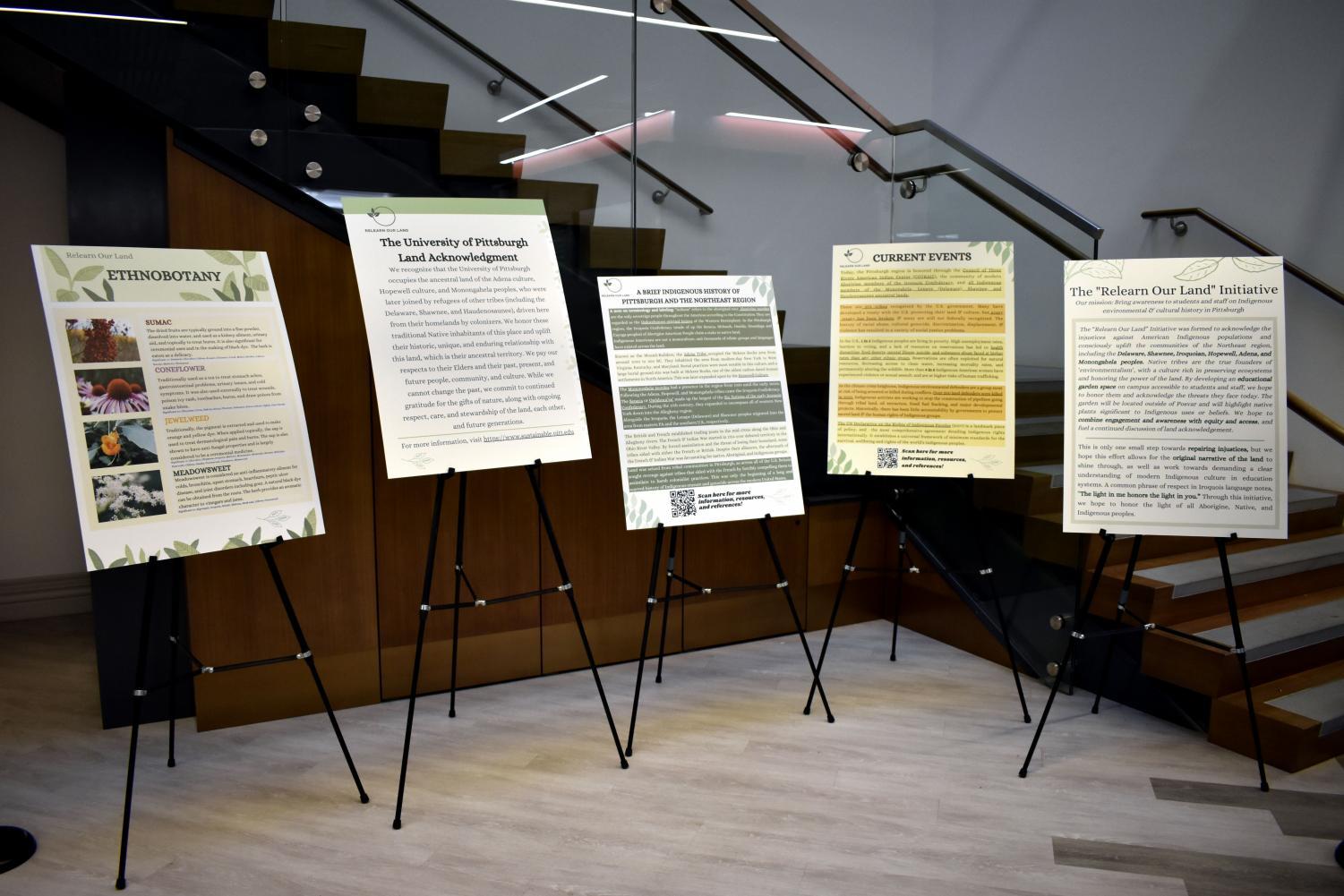 Our languages, our culture must be preserved: CM PS Tamang