Six American Sign Language (ASL) poets and storytellers will visit Cornell between October 12 and November 28, in conjunction with this semester’s ASL Literature course in the Linguistics Department of the College of Arts and Sciences.

American Sign Language has no standard written form, leading to a misguided tendency to view ASL literature as not “real literature,” the series organizer said. Brenda Schertz, lecturer in linguistics (A&S). ASL literature has a strong oral tradition where folklore, humorous stories, and poems are passed down from generation to generation. Individual ownership of such stories has been rare, although rapidly evolving digital video technology is changing the landscape.

The first presentations will be by Ben Jarashow on October 12. From 2:45 to 4:00 p.m. at 110 Morrill Hall, he will present “Basics of Stories with Handshape Constraints,” during an ASL literature class open to the public. From 6:00 p.m. to 7:30 p.m. at 165 McGraw Hall, Jarashow will offer what it describes as a “visual journey filled with jellyfish, a grumpy woman, vivid imagery and laughter.”

On Friday, November 4, from 6 to 7:30 p.m., Peter Cook and Kenny Lerner, known collectively as the Flying Words Project, will perform at Kennedy Hall’s Call Auditorium. Schertz described their work as a “combination of poetry, movement, visual theater, and most importantly, extraordinary poetry in American Sign Language using three-dimensional imagery.”

On Nov. 28 from 6:00-7:30 p.m. at Rm. G78 Klarman Hall, Cassandra “Cassie” Simmons will perform “What My Life is Like,” consisting of narrations, both humorous and serious, of Simmons’ personal experiences as an Afro-deaf woman -American raised in Detroit. 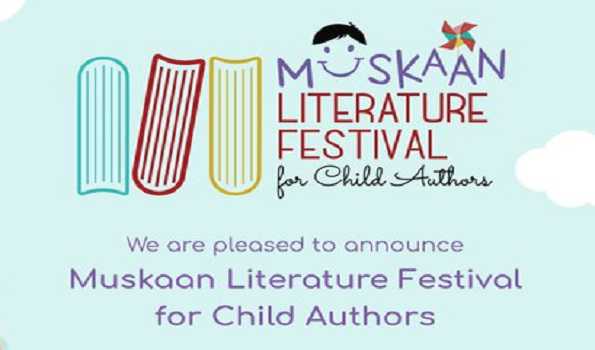 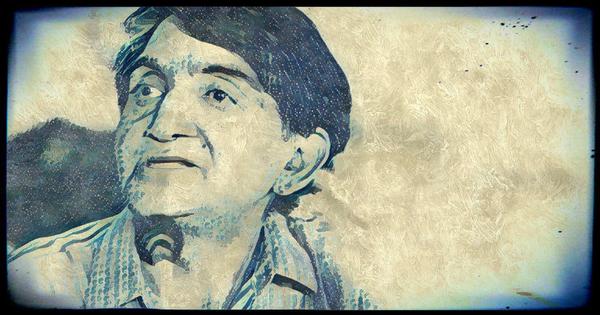