In a bid to woo investors and make Odisha the country’s leading investment destination, the government of Odisha, in collaboration with the Federation of Indian Chambers of Commerce and Industry (FICCI), organized a fund raising curtain for Make in Odisha Conclave and Investors’ Meet in Delhi.

Chief Minister Naveen Patnaik attended the meeting and interacted with ambassadors from over 30 countries and over 50 delegates, representing various industries from across India.

As part of the curtain raiser for the third edition of the Make in Odisha Conclave, Naveen Patnaik met on Wednesday evening with emissaries and representatives from 16 countries. Odisha Chief Secretary Suresh Mohapatra hosted the August gathering and kicked off the meeting of ambassadors.

Speaking on the occasion, Mohapatra explained how Odisha has been one of the leading emerging states in the country in terms of development, registering impressive growth rates of GSDP year after year and industrializing at breakneck speed.

“Odisha has had an impressive journey in rising even higher with a solid foundation that has been laid under the leadership of our Chief Minister,” Mohapatra said. 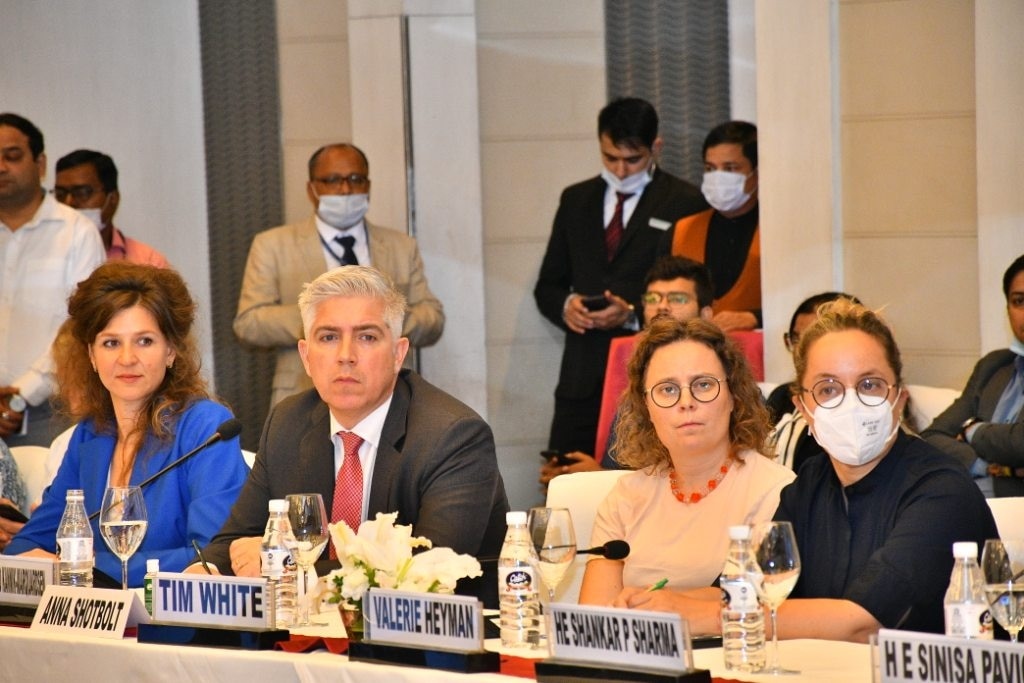 Speaking at the event, Mohapatra said Odisha is famous for trade and commerce. “Today Odisha is the largest producer of steel, stainless steel and aluminum in India. We are emerging as a leader in sectors such as chemicals and petrochemicals, textiles and apparel, computing and information technology, food processing and others,” he said. adding, “We are also attracting investment in new era sectors like green hydrogen and green ammonia, data centers, EV and EV component manufacturing to name a few.

Speaking about the Make in Odisha conclave, Mohapatra pointed out that the flagship investment summit was conceptualized not only to showcase these vast existing and emerging opportunities in Odisha, but also to create a platform for world leaders to discuss the future of business, trade and commerce, skills and much more. Addressing the guests, CM Naveen Patnaik said, “Odisha is one of the fastest growing economies in India and has consistently outperformed the national average over the past decade and a half. We are rapidly emerging as a major industrial destination in Eastern India due to our natural resource advantage and strategic location. Over the past 20 years, my government has focused on harnessing these natural advantages through progressive policies, effective administration, and technological interventions.

Hemant Sharma, Principal Secretary of Department of Industries, gave a presentation on Make in Odisha to the audience in which he pointed out that the state has more than two decades of stable governance, is the fastest growing economy in the country , first choice in the sector of minerals and metallurgy, the domination of metallurgy and the commitment of the future.

On the other hand, Pratap Keshari Deb, Minister of State for Industries, MSMEs and Energy, pointed out that Odisha has always been known for its magnificent hand weaving industry. “Now we are focusing resolutely on technical textiles as well. We are setting up a technical textile park in Bhadrak again anchored by IOCL’s 300 KTPA Polyester and Fiber Mill. Like the chemical and petrochemical sector and the textile sector, we have also developed robust ecosystems for sectors such as food processing, IT/ITeS, ESDM,” the minister said. Deb. 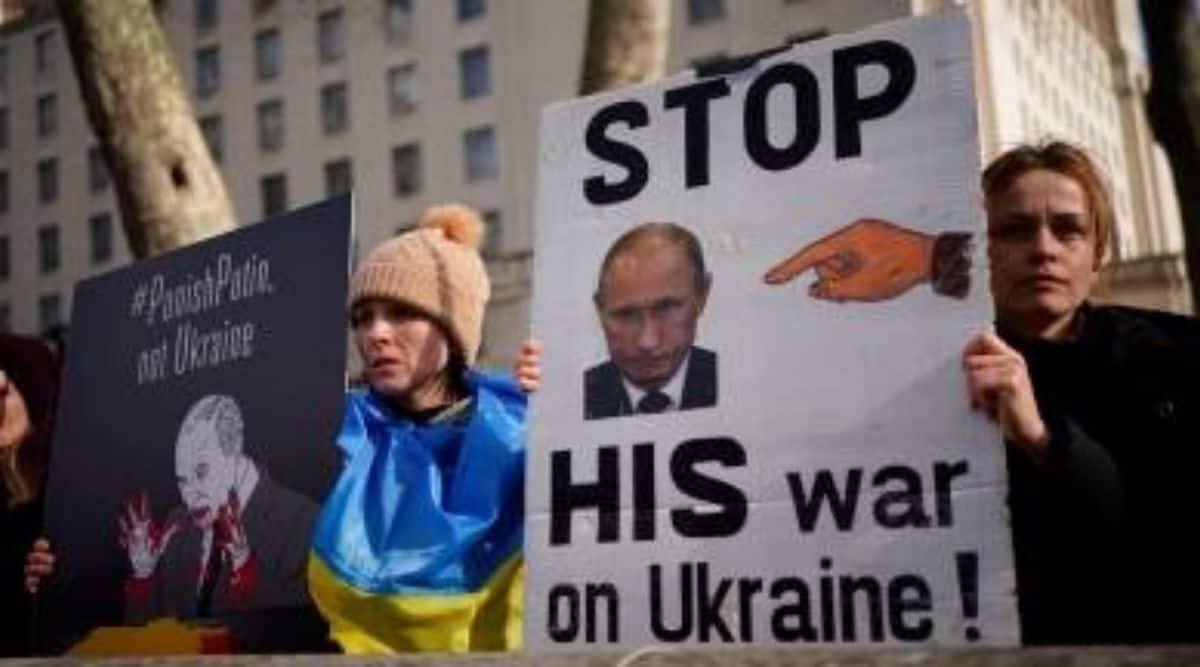 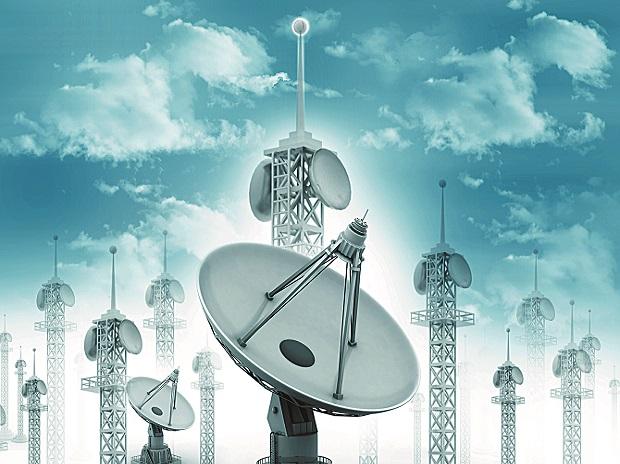