New Delhi, April 7: India said on Wednesday that its approach to the Ukraine crisis remained to promote dialogue to end the conflict; alleviate economic distress for himself and for the world; and to work with its partners to these ends.

External Affairs Minister S Jaishankar, while responding to a discussion on the situation in Ukraine in Parliament, admitted that the conflict has had significant consequences for the global economy and for the national economy of India.

“We will take a step forward on global demand for food, grain and other materials and we will do so in a way that is helpful to the global economy, that does not unduly take advantage of distressed countries. “said the minister.

EAM said that like every other country, India also weighs the implications and decides what is best for the national interest.

“At a time when energy costs have skyrocketed, we clearly need to ensure that the ordinary person in India is not placed under an additional and unavoidable burden. Likewise, fertilizer prices have a direct implication on the livelihoods of the majority of our people. And indeed, on food prices for all of us,” Jaishankar said.

He stressed that India’s approach should be guided by national beliefs and values, by its national interest and by a national strategy.

“Even the security of the nation is at stake, as we maintain our defense posture in the manner that current security challenges warrant. All of this, Mr. President, is a legitimate pursuit of the national interest by the India. They are similar to what other nations do from their particular point of view. Giving it a political coloring is unwarranted, it’s unfair. I don’t even wish to know which country does how much. Eventually the numbers will speak of themselves,” he said.

Jaishankar reiterated India’s position to pursue dialogue and diplomacy to end the dispute.

“If India has chosen a side, it is the side of peace and it is for an immediate end to violence. This is our principled position and it has always guided our position in international forums and debates. , including at the United Nations,” he said. .

He also said that New Delhi, deeply disturbed by the events in Bucha Ukraine, strongly condemns the killings that took place there and supports the call for an independent investigation.

Jaishankar stressed that the Narendra Modi government believes that India’s national strategy on the situation in Ukraine should have four elements:

First diplomatically – India continues to press forcefully for an immediate cessation of hostilities and an end to violence. He said India was encouraging talks between Ukraine and Russia, including at the level of their presidents. “The Prime Minister spoke to both of them, himself in this regard. This is precisely the message that was conveyed to Russian Foreign Minister Sergei Lavrov when he was in Delhi. If India can be any help in this matter, we will be happy to help,” Jaishankar said.

Secondly, the situation on the ground requires urgent humanitarian assistance. India has already provided 90 tons of relief materials and that too in the midst of an evacuation drill. “Ukrainian Deputy Prime Minister Yuliia Svyrydenko called me a few days ago asking for the supply of more drugs. The Chamber will be happy to know that this is in progress and the delivery should start very soon,” said the EAM.

Third, India will work with the international community and partner countries to alleviate the economic hardship resulting from this conflict. While the focus is on mitigating its impact on its own economy, India is also helping its partners who are going through very difficult times. “Coordinating lower energy prices is a collective initiative. In the case of a neighbor like Sri Lanka, we even provide fuel on credit and food on credit,” he said. Jaishankar added that food security is another major concern. “India has been approached for the supply of wheat and sugar by many countries and we respond positively. The House will be pleased to know that whether it is Basmati rice, non-Basmati rice, sugar , of wheat, our exports in the last quarter have increased very substantially,” he revealed.

Fourth, Jaishankar said trade diplomacy must find additional sources to deal with any disruption in the supply of edible oil (India imports huge amounts of sunflower oil from Ukraine) or fertilizer. “Whether it’s the supply of lentils, whether it’s the raw material requirement for fertilizers, we are in different ways – whether it’s edible oil – from MERCOSOUR, Kazakhstan , Tanzania and Australia, Canada, we are really looking today in the global markets to see how we can ease the burden on the Indian people as a result of this crisis,” he said. 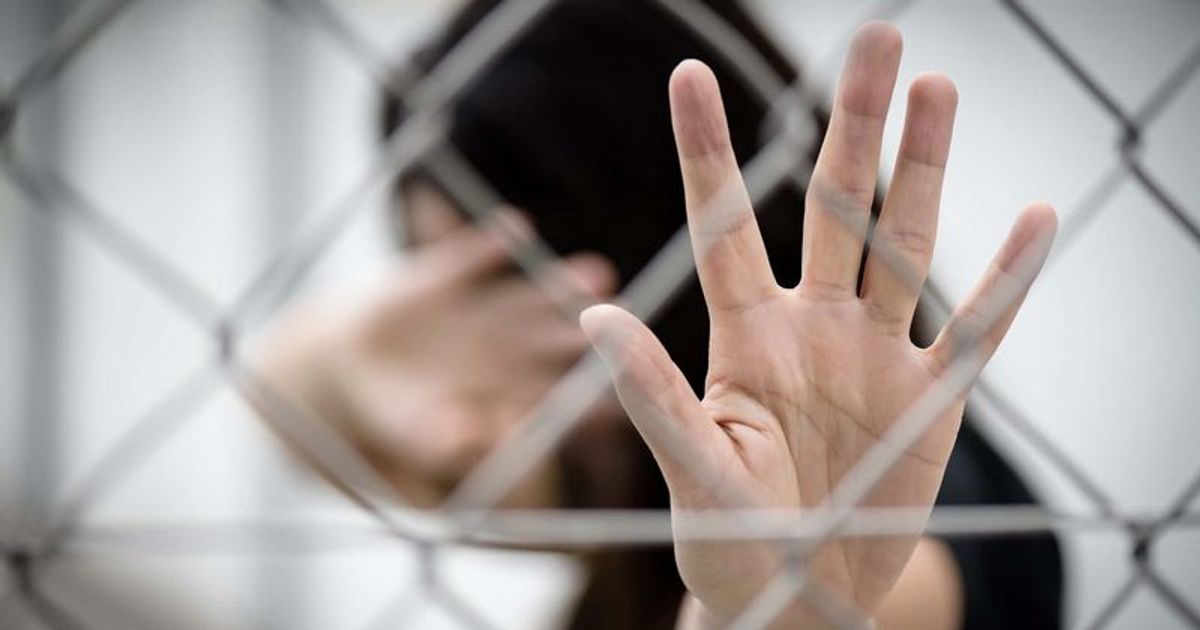