After a two-year gap, Pune will host the Deccan Literature Festival on November 26-27

After an enforced two-year hiatus due to the Covid-19 pandemic, the Deccan Literature Festival is back with its third edition in Pune from November 26-27. The trilingual literary festival will include multilingual poetry recitals, theater numbers, open mic sessions, musical performances, book readings and more.

In the past, it has seen the participation of stalwarts like Vishal Bharadwaj, Dr Kumar Vishwas, Swanand Kirkire, Subodh Bhave, Danish Hussain, Nizami Brothers and more.

This year’s festival will start on November 26 at 11 a.m., followed by the first session where Richa Aniruddh would be in conversation with writer-actor Piyush Mishra, followed by a one-on-one with actress Sonali Kulkarni, a session entitled ‘Bhai Ek Kavita Havi Aahe’ by Mukta Barve and his team on the letters of PL Deshpande and Sunita Deshpande, followed by a musical presentation by Padmashree Malini Awasthi. The first day will end with a mushaira with poets like Ashok Chakradhar, Farhat Ehsaas, Rajesh Reddy, Irfan Jafri, Monika Singh, Varun Anand, Zubair Ali Tabish, Kunwar Ranjit Chauhan and many more.

Day two will begin with a conversation with Sudha Menon, Kavita Kane and Monika Singh about women in writing, followed by an ‘Incredible to Unstoppable’ session where writer Sudha Menon would be in conversation with author-columnist Shobhaa De, followed by a ‘From Advertising to Screen writing’ session where Salim Arif would interview Kamlesh Pandey, screenwriter for 30 years who has written films like Tezaab and Rang De Basanti, followed by a session. ‘Sir Sir Sarla’, Makarand Deshpande’s famous theatrical drama, would be staged in the evening, followed by the grand finale, an evening of Sufi music by the Nooran sisters.

Although admission is free for all, registration is required and will open soon. 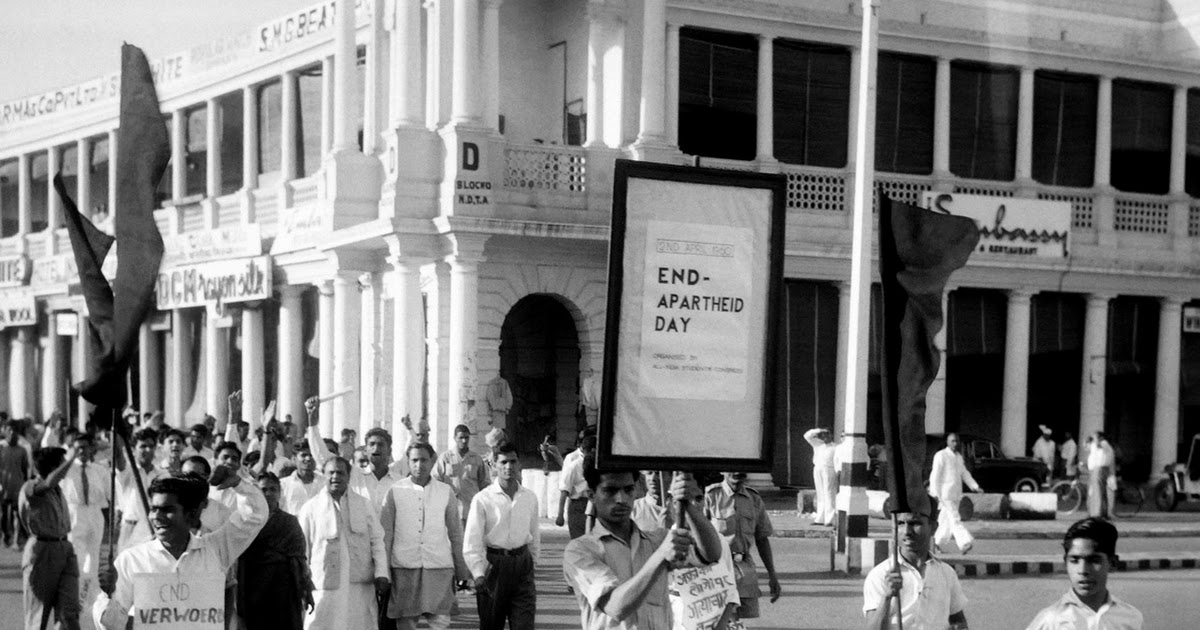 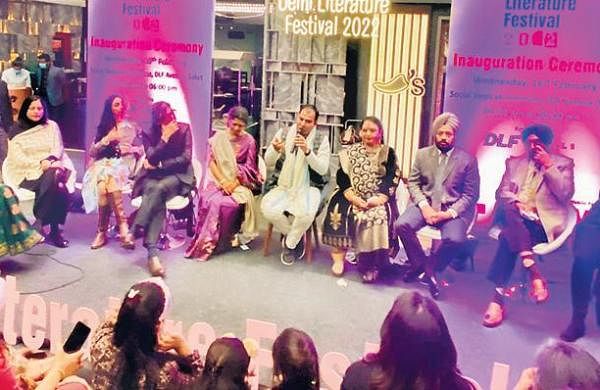