Like the United Nations Population Fund (UNFPA), the UN sexual and reproductive health agency, reveals in its new research report ‘Maternity in childhood, the untold story‘, published on Tuesday, about a third of all women in developing countries begin to become mothers or have children while still in their teens.

Although global fertility has declined, the report notes that women who start having children in their teens had as many as five births by the time they reached their 40s during the study period, which s took place from 2015 to 2019.

“While almost a third of all women in developing countries become teenage mothers, it is clear that the world is failing adolescent girls,” Dr. Natalia Kanem, Executive Director of UNFPA, said.

“The repeat pregnancies we see among teenage mothers are a clear sign that they desperately need sexual and reproductive health information and services,” she added.

The report further observes that inequalities based on gender and income, such as the rising rate of child marriage, restricting or keeping girls out of school, jeopardizing their future and limiting health care and information about safe and consensual sex fuel teen pregnancies. (UN News)

According to data highlighted in “The State of the Global Education Crisis: A Path to Recovery”, a joint report (2021) by UNESCO, the World Bank and UNICEF, dozens millions of girls around the world have lost access to school. This makes them more vulnerable to child marriage and early pregnancy.

Is teenage motherhood an emerging concern?

The concern about teenage motherhood is far from new. At the 1975 International Women’s Year World Conference in Mexico, the world recognized the impact of high levels of teenage pregnancy. Follow-up to the Program of Action of the 1994 International Conference on Population and Development and added in the 2030 Agenda for Sustainable Development Goals, adopted in 2015.

Therefore, the report not only talks about the dynamic trends of teenage motherhood, but also aims to uncover the untold story of early motherhood. However, it should be mentioned that the report’s analysis only looks at births, not pregnancies.

Why is this a concern?

Adolescent motherhood is a concern for public health as well as individual rights and choices.

Complications during childbirth are the leading cause of death and injury among adolescent girls. Besides physical health, this can have negative social consequences such as child marriage, mental health problems, domestic violence and human rights violations.

The report recommends that policy makers include the need to provide girls with comprehensive sex education, mentoring, social support and quality health services.

“Governments must invest in adolescent girls and help expand their opportunities, resources and skills, thereby helping to prevent early and unintended pregnancies,” says Dr. Kanem. “When girls can meaningfully chart their own life course, motherhood and childhood will become increasingly rare,” she added. 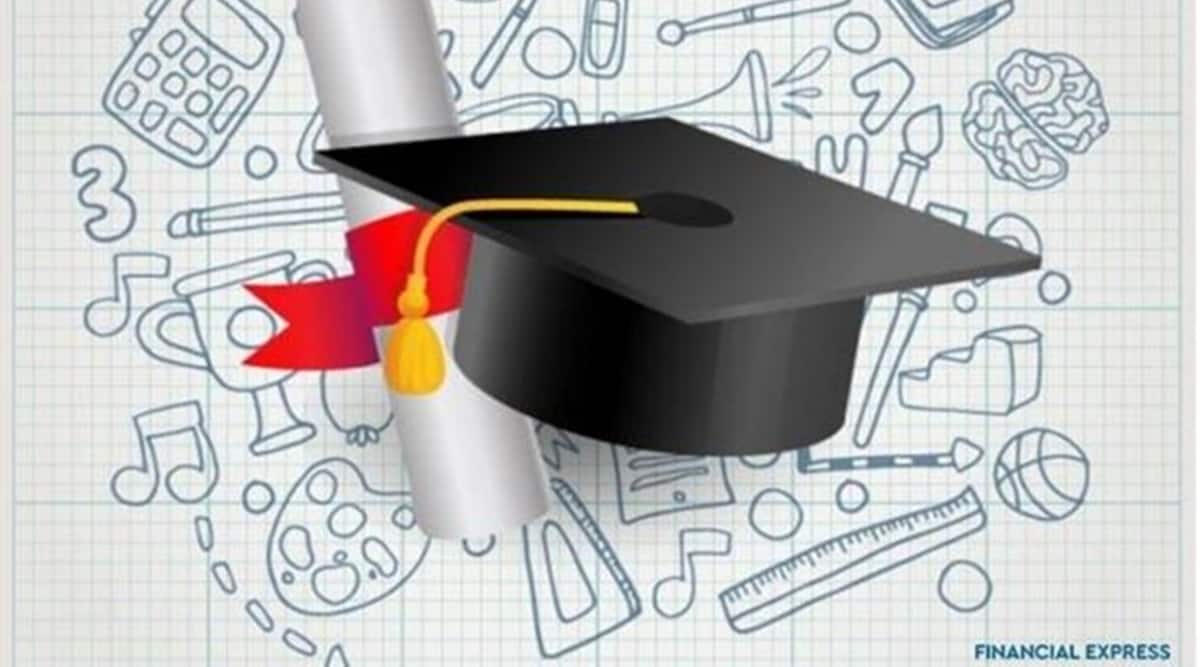