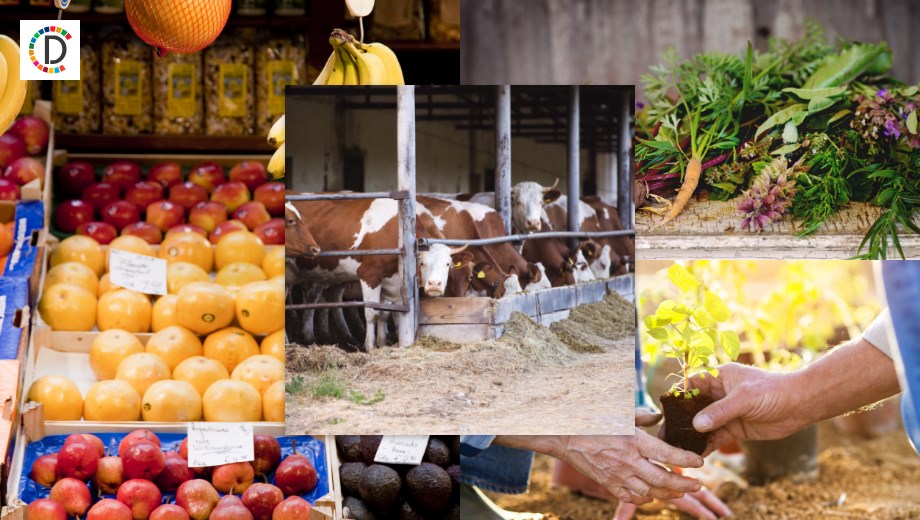 We also have a long history of exchanges between peoples dating back to the 6th century. For example, Buddhism was introduced to Japan in the 6th century, and the philosophy of Buddhism formulated Japanese culture, including diet and food culture.

Nowadays we face challenges in building a sustainable food system (SFS) and one of the key elements in building SFS is the culture of food. We, who have a common root in food culture, might be able to find together a signpost for a sustainable future.

The 70th anniversary between our two countries is based on the theme “Building a future for our centenary”. This is the mantra that will guide us this year. The message is that we will create our future together and propel us towards the 100th anniversary milestone and beyond. I believe that a journey to find common value in food culture between India and Japan will strengthen our friendship now and in the future.” What is a “journey to find mutual value in food culture? Indo-Japanese food culture”? In India, Héctor García’s book ”IKIGAI: The Japanese Secret to a Long and Happy Life” has become a bestseller, and interest in knowing the secrets of Japan, the country with the longest life expectancy in the world, is growing There is a growing interest in learning the secrets of Japan, the longest-lived country in the world The concept of “well-being”, which refers to a good physical, mental and social condition (i.e. a state of intrinsic worth), has gained popularity in Japan.In each of the themes such as philosophy and health consciousness which form the basis of the ‘ ‘search for the common denominator’ between Indian and Japanese food, we will discuss the underlying essence nte of ”IKIGAI”, as well as the country where the word ”IKIGAI” originated, and Japanese food culture. We will promote the process as an opportunity to deepen interest in Japanese food culture. Main Initiatives MAFF Japan invites everyone to commemorate this special occasion – the 70th anniversary of the relationship between India and Japan. With as a cornerstone Accepting and celebrating the differences with the various cuisines of Japan and India. Join us for a feast of Japanese dishes with exotic ingredients and the secrets of a beautiful and healthy life.

About the campaign colors We would like to convey the message of this promotion, the campaign colors embrace the ”differences” and ”cultures” of Japan and India, and the theme colors appropriate for celebrating the 70th anniversary of the Indo -Japanese exchanges are red, saffron, green and yellow, which symbolize the flags of Japan and India. In Japanese cuisine, the five colors red, yellow, blue (green), white, and black are used in cooking and serving to achieve beauty and nutritional balance. The colored differences symbolize the diversity of India and the different cultures of Japan and India, moreover, they are also presented in harmony on a single palette. Japan and India share a long coastline, and the indigo blue line representing the ocean represents the rich connection between the two countries. In this promotion, Indian mega-influencers will be invited to taste real Japanese cuisine. Additionally, an online webinar will be hosted by Mr. Yanagihara, a Japanese food ambassador who has a global following, especially in the United States, Canada, New Zealand and Brazil. About MAFF Ministry of Agriculture, Forestry and Fisheries The mission of the Ministry of Agriculture, Forestry and Fisheries is to ensure a stable food supply, develop agricultural, forestry and fisheries industries, to promote the welfare of farmers, forestry workers and fishing workers, develop rural areas and hilly and mountainous areas, realize the multifunctionality of agriculture, promote the conservation and cultivation of forests, and improve productivity forestry, and ensure proper conservation and management of living aquatic resources. For more information, please contact Indo-Japan Food Culture Exchange Campaign Secretariat (Japanese) Aya Hamasuna Email: [email protected] 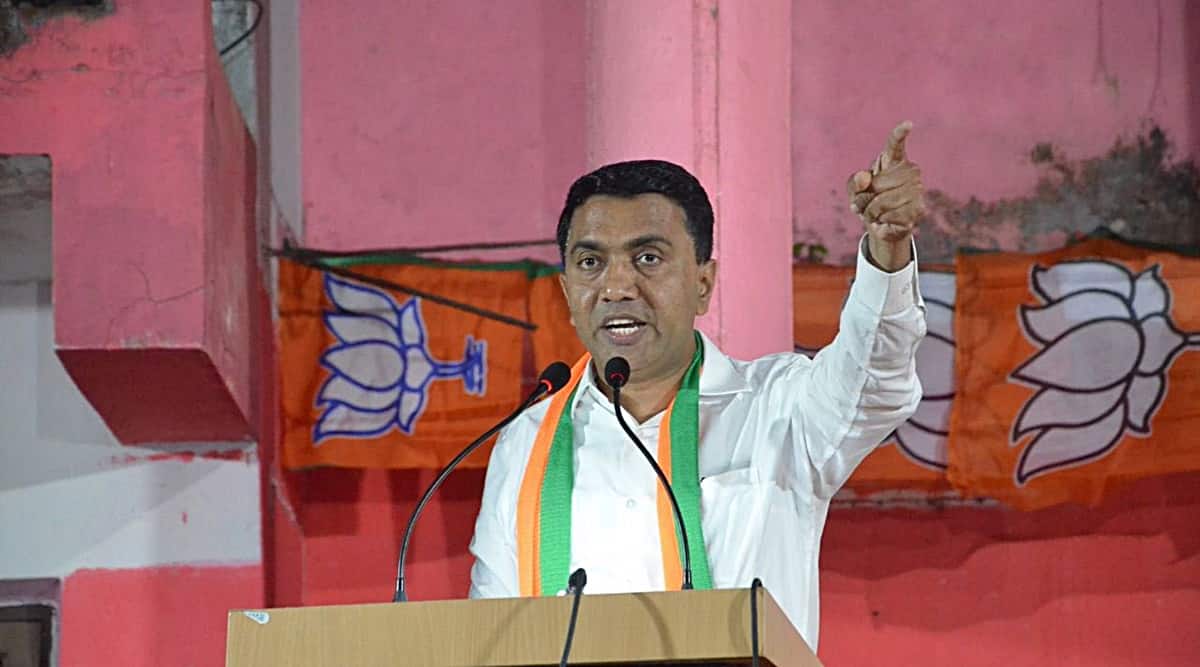 Temples destroyed by Portuguese must be rebuilt to preserve Hindu culture: Goa CM 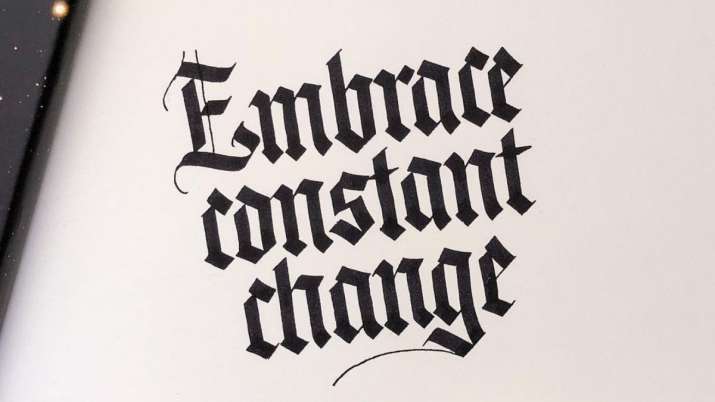 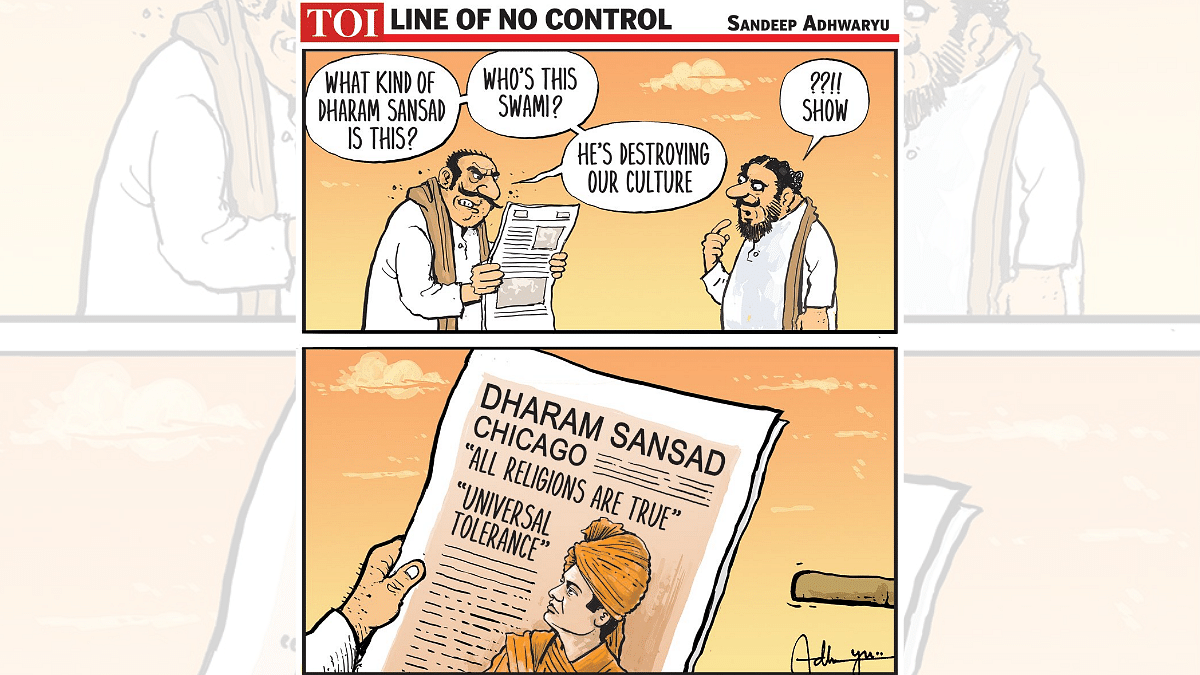