When you’re a comedian with Danny Pudi’s chops, even the most heartbreaking story can be told for laughs.

Pudi, who has lent her talents to shows such as “Community,” “Mythic Quest” and “DuckTales,” has been working on an autobiographical story for years.

Now, after collaborating for the second time with three South Asian-led arts organizations – Hypokrit Productions, East West Players and EnActe Arts – he will release an experimental film in which he stars and writes.

“Running” is available through Stellar’s streaming platform until February 26. It is directed by Arpita Mukherjee of Hypokrit, who helped bring the idea to fruition.

The film’s plot follows Pudi as he tries to find out more about his estranged father. He collects memories, stories of his father’s friends and difficult conversations with his mother.

He sets out to solve his father’s puzzle and instead finds himself on a journey of self-discovery.

In 2018, Pudi was working on “Shabash!” — an evening of South Asian theater at Lincoln Center co-produced by Hypokrit Productions in New York. He went to one of their productions and wanted to work with them and Mukherjee more.

“I really vibed with them,” Pudi said. “I had a good connection with (Mukherjee) as a director and creator.”

The story was originally set to take the stage in New York, but that all changed due to the pandemic.

“We had to figure out what we wanted to do,” Pudi said. “A lot of theaters were switching to digital offerings, and we watched a few of them.”

Because Mukherjee was in New York and Pudi in Los Angeles, they talked about other organizations they could collaborate with. Mukherjee suggested East West and EnActe.

“I had seen a number of shows (in East West) and was aware of their work over the years,” Pudi said.

“It felt like a really natural fit. Arpita was also in contact with EnActe and told me about their mission. It felt like a natural collaboration between our theater companies and a way for us to grow and be ambitious. With these three companies working in Asian American theater, everything seemed to line up.

Founded in Los Angeles in 1965, East West Players is the oldest and largest Asian American theater company. Led by Snehal Desai, it advocates for multifaceted representations of the Asian-Pacific American experience in the performing arts.

EnActe Arts is in Sunnyvale and is a talent incubator and platform for conversations about social issues to create greater awareness and tolerance from a South Asian perspective.

Mukherjee founded Hypokrit in New York in 2013 and develops stories of artists of South Asian descent through film, television and theater.

Pudi said he uses humor to cope. That’s why he became the backbone for telling this very personal life story.

“It was natural to have times where things are raw and also times where there’s an element of comedy sketch, which is part of my background,” Pudi said.

“All of these things are part of my life and have helped me in many ways to reflect on my relationship with my father and deal with difficult things like identity issues, abandonment and grief. I wanted make sure it reflected all of that.

Pudi is of mixed race – her father and mother are Indian and Polish immigrants respectively. When Pudi became the father of twins, he reconnected with his father. They had been separated for most of Pudi’s life.

The experience of becoming a father changed him. He had many questions about his life.

“I felt like I was traveling back in time and revisiting the past,” Pudi said. “Out of the blue I would have these vivid memories of going on a roller coaster with my mom or being in a car with my dad.”

As he tried to make sense of his past, he pondered what he wanted to share with his children. The movie helped him process that.

“‘Running’ has been many years in the making and still a labor of love,” Mukherjee said. “I find Danny’s story deeply resonant – it is distinct in its raw, intimate and vulnerable journey through Danny’s life, yet ultimately deeply universal in its investigation of belonging, family and self-acceptance. “

In one of Pudi’s first conversations with Mukherjee, he shared personal stories about his family and background. He had just watched a family history she had done for Hypokrit and had been impressed with how she had handled it.

“We connected in a lot of ways that I didn’t expect,” Pudi said. “I think she has a wonderful eye. Her business – their mission is in many ways to elevate these kinds of stories and really talk about different authentic experiences. I felt that was the right fit. She was someone I knew I could associate with and I knew she would push me in the right direction.

He said she was a creative artist who could handle moments in stories when he was insecure or vulnerable.

“She was very sweet and caring,” Pudi said. “I really appreciated.”

Pudi loves games and turns every day into a game. It was natural for him to incorporate this element into the film.

“I’ve always played games, whether it was going for a run and counting the number of lawnmowers, trampolines or, these days, coyotes; or playing video games with my son – we connected on ‘Breath of the Wild’,” Pudi said.

As he reconnected with his father and tried to figure out why he left, he realized he was approaching it as a game. While discussing the story with the film’s creative team, he came up with the idea to to use video games as the backbone of the story. It made sense to him, because it was a way for his character to process and use the game to tell all these stories.

Although the film is digital, the creators wanted to retain theatrical elements. He wants people to feel like they’re going to a live event.

“The beauty of theater is that you’re able to walk into a place and feel something very immediate,” Pudi said.

“It’s something we’ve been working on for a year and it’s evolving over time. For me, personally, it’s been really helpful to be able to work on something and create something. We filmed it inside East West at a time when many movie theaters were shutting down.

He hopes audiences will watch the film, as most can relate to it.

“It’s a story about me becoming a father and finding out who my father is,” Pudi said. “It’s about the times in their lives when they try to figure out who they are and how to make sense of the past. What stories are worth telling? What do we want to leave behind? Something meaningful to me these days with my children is thinking about things that matter – all the people in my life who have marked me and really shaped me, especially my parents, I owe them so much gratitude. that I hope people will take away from it.

WHEN: On request until February 28 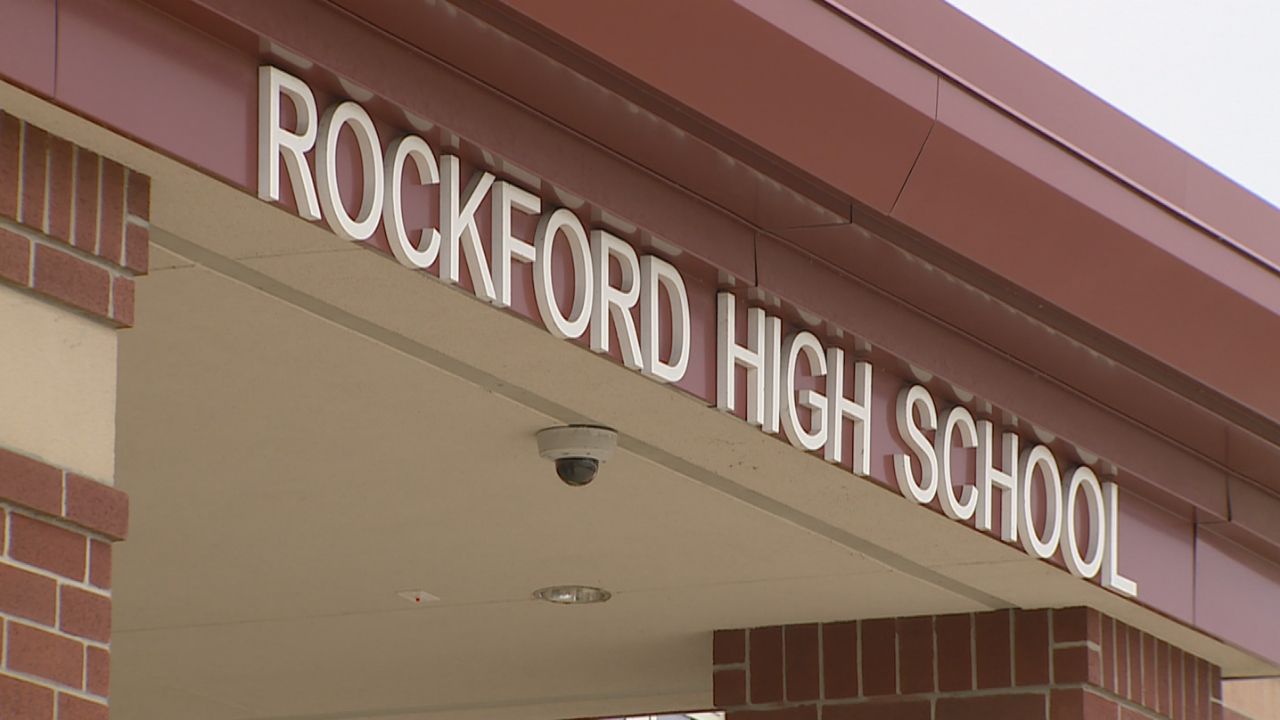