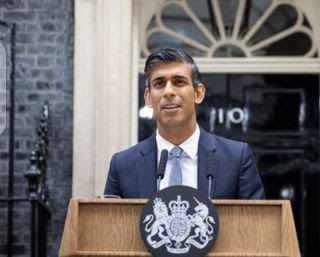 In today’s latest news from the Npower chat group, you will be told about the 5 countries that claim the origin of British Prime Minister Rishi Sunak. So keep reading!

Recalled that Rishi Sunak became Prime Minister of the United Kingdom on October 25, 2022. According to Prime Minister Rishi Sunak Biography, He was previously appointed Chancellor of the Exchequer from February 13, 2020 to July 5, 2022. He served as Chief Secretary to the Treasury from July 24, 2019 to February 13, 2020 and Parliamentary Under-Secretary of State in the Department for Housing, Communities and Local Governments from January 9, 2018 to July 24, 2019.

Ever since Rishi Sunak became Prime Minister of the United Kingdom, there have been a lot of claims regarding his origin. Here are the countries that claim its origin.

1) India claims that Rishi Sunak, the Prime Minister of the United Kingdom, is of Indian descent because his grandparents emigrated from undivided India under British rule!

2) Pakistan also claims that Rishi Sunak is their son, because his grandfather was born in their land!

4) UK says there is nothing to talk about because Rishi was born in Southampton, UK, so he is British!

5) South Africa also claims its origin, since Rishi’s mother, Usha was born there! India also claims that Rishi ji is their son-in-law since he is married to Akshata Murthy, daughter of Narayana Murthy!

6) The United States now enters the battlefield claiming that since Akshata Murthy is an American citizen, Rishi is their son-in-law! Moral of the story. Success has many parents, while failure is an orphan! 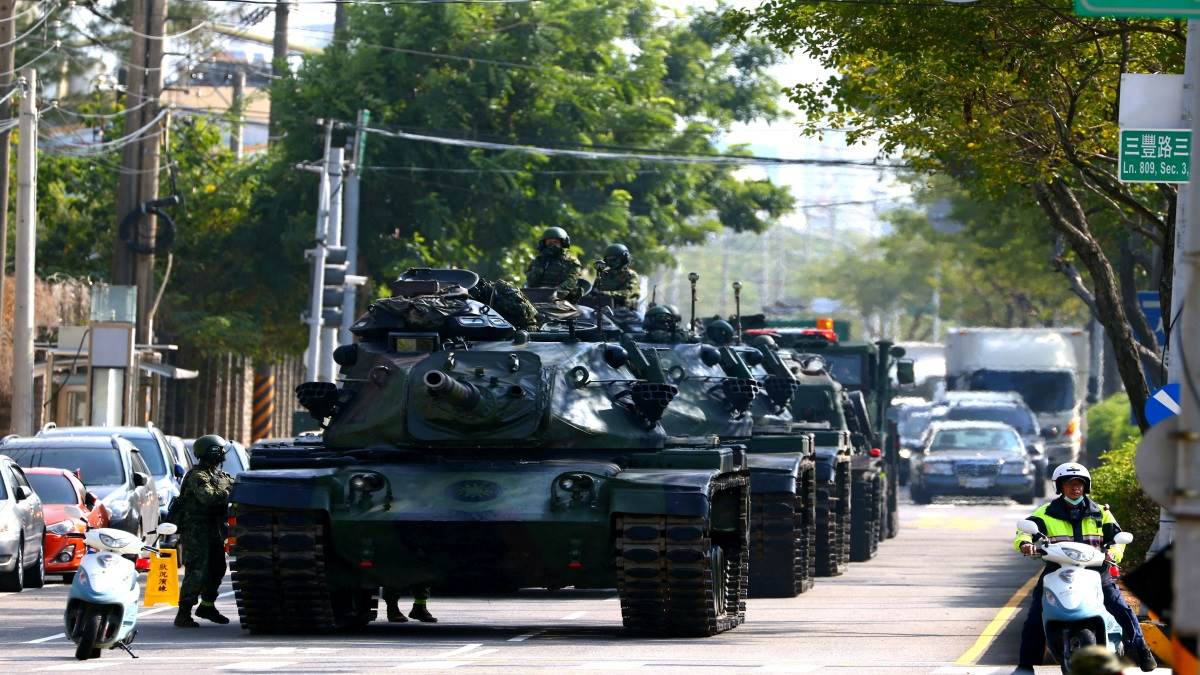 Omicron: 30 countries that have effectively banned UK travelers due to Covid outbreak