On July 4, Rajasthan police arrested Rajkumar, Pavan and three others in separate cases linked to the broadcast of the beheading video of Hindu tailor Kanhaiya Lal from Udaipur. The arrests were made by different police stations in Hanumangarh district. Notably, the Rajasthan police had urged the public not to share the video of the murder.

Hate crime in Udaipur: 5 detained for sharing a video of the murder of Kanhaiya Lal#The first standing #UdaipurHorror| @Akshita_N pic.twitter.com/8BeqV6PF3V

Police Superintendent Ajay Singh said Sirajjudin Hussain, 36, was arrested in Hanumangarh town. Sangaria police arrested Tarsem Puri, Sadar police arrested Rajkumar Jat and Mohammad Shakur, and Nohar police arrested Pavan Kumar. All were arrested by the police for sharing the video of the murder and photos or videos with weapons on social networks. SP said the images and videos were shared with the intention of spreading terror among people.

On June 28, a Hindu named Kanhaiya Lal was brutally murdered in Udaipur, Rajasthan, for an alleged position supporting former Bharatiya Janata Party (BJP) spokesperson Nupur Sharma. The post was reportedly made by accident from Kanhaiya Lal’s phone by her 8-year-old son while playing a video game.

His neighbor Nazim filed a complaint against Kanhaiya Lal, following which he was arrested. Nazim also leaked Kanhaiya Lal’s number, photo and address to his community groups. After being released on bail, he continued to receive threats.

Fearing for his life, Kanhaiya Lal closed his shop for six days and asked the police for protection. Instead of protecting him, the police asked him to compromise with the Islamists who were threatening him. After six days, when he opened his shop, two Islamists came as customers and beheaded him. The two attackers, identified as Mohammed Riyaz Akhtar and Mohammed Gos, were arrested by the police. The case was taken over by the NIA under the direction of the Home Office. So far, four people have been arrested in this case. Further investigation is underway. 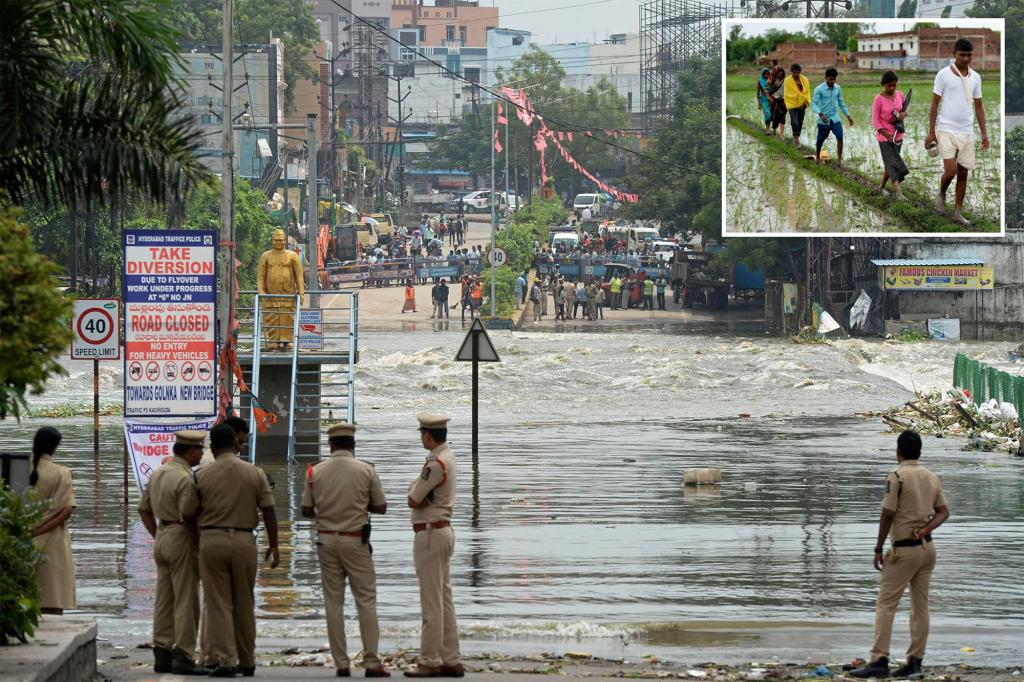 A series of lightning strikes across India kills 20 people