Baobabs are the most emblematic trees of the savannah; also the longest life. Its size is so impressive that its hollow stem can measure more than 20 meters in diameter and can store up to 120 thousand liters of water. Some baobabs are used as houses, grain warehouses or animal shelters.

The baobab is divided into eight different species, six of which are native to Madagascar and Africa. They have one of the slowest growth rates in the plant world, thanks to this they can live for thousands of years. Their strange silhouette (it looks like they were planted upside down, roots up and the canopy underground) made them living sculptures; known as the icon of the dry lands of Africa, their natural habitat.

Furthermore, the baobab, also called the “tree of life”, is one of the fundamental symbols of traditional African cultures. The old African baobabs with huge trunks give the impression of being witnesses of time immemorial. Yoruba myths and magico-religious thought have this iconic tree in their symbology. In many cultures in Africa, the baobab appears as the connecting principle between the supernatural world and the material world.

Baobabs are often depicted as a figure of origin, a sign of the foundation and beginning of all things. It is known as a connecting element between the multiplicity of “worlds”. For this reason, a trip to African countries, including baobab tours, is a great option to further immerse yourself in the culture of the peoples of the continent. Here is a guide to the best places in Africa to visit, enjoy and learn even more about our African roots.

Located on the west coast of the Indian Ocean, the island of Madagascar is considered the homeland of baobabs. Six of the nine species in the world grow on this small African territory. Baobás exist throughout the island, but the greatest concentration is found on the Avenue of the Baobabs.

In addition to this place, there are other huge and magnificent specimens in many other parts of the country that can be visited.

Botswana is another country where the most beautiful tree in Africa is abundant. Visitors can see many baobabs in the Trans-Kalahari Corridor on the road from Nata to Kasane. The baobab trees around Gweta town are breathtaking.

The largest concentration of baobabs in South Africa is located in the Musina nature reserve, 10 kilometers from the town of the same name. Another place where you can visit these trees is around Kruger Park and those in the northern Soutpansberg mountain range.

One of South Africa’s most popular baobabs is the Sagole. With a trunk of 32.8 meters in circumference, it is found in Tshipise and Pafuri, in the province of Limpopo.

Baobab trees get along very well in the deserts of northern Namibia. The 1063 tree, the most popular in the country, is located 30 miles north of Grootfontein. It was declared a national monument in 1951. Another giant in size is the Baobá Ombalantu, in Outapi, also in northern Namibia.

The largest concentration of baobabs in Tanzania is found in Tarangire National Park, in the north of the territory and near Lake Manyara. It is a small park (nearly 2,800 square kilometers) around the river of the same name, with a mountainous landscape in which gigantic baobabs sometimes appear.

They are also abundant in Ruaha National Park in the south of the country, about 650 kilometers from Dar el Salaam 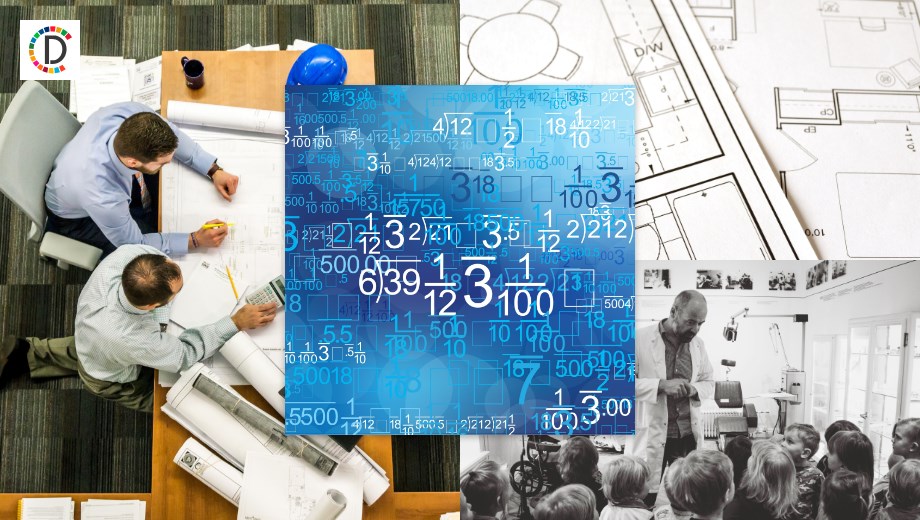 UnivReach connects over 4000 students to universities in over 5 countries 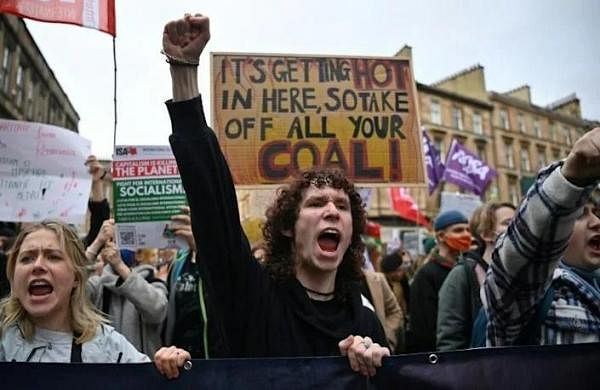