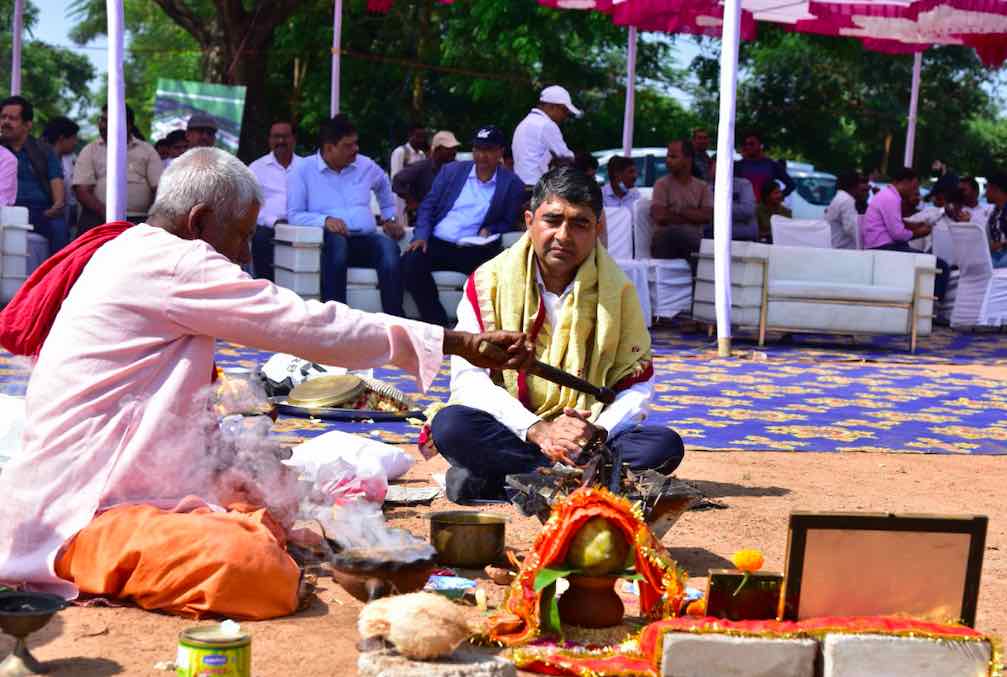 Bhubaneswar: Countries like Japan, Germany and Norway have agreed to join “Make In Odisha” and registration to attend the conclave has started, Industry Secretary Hemant Sharma informed on Tuesday.

The third edition of the flagship biennial meeting of state investors will be held in Bhubaneswar from November 30 to December 4 in collaboration with the Federation of Indian Chambers of Commerce and Industry (FICCI).

The industry secretary said more countries should join the bandwagon.

The day also saw IPICOL hold a ceremony, marking the start of groundwork for the development of the venue and infrastructure for the event at Janata Maidan here. “The entire grounds will be converted into a modern, state-of-the-art event venue with an exhibition center, plenary hall, 5 session rooms, chief minister’s lounge, VIP lounge, media lounge, dining, a food court, and a large stage for cultural events. The venue will also have two large anamorphic screens and 6 modules displaying Odisha’s culture, heritage and industrial prowess,” said Sharma.

While Chief Minister Naveen Patnaik will open the conclave on November 20, a plenary session with CEOs and business leaders from across the country will take place the following morning. It will be followed by a session on “Start-Up Odisha” in the plenary hall and “Business Leadership Talks” in the session rooms.

The dignitaries will discuss how the state can expand in sectors such as petrochemicals, chemicals, metrology, metallurgy, skills development, fertilizers, food processing and agriculture. Various state government departments will issue new policies for the development of respective industries.

On December 2, sessions on ‘Skilled in Odisha’ will be followed by a session on ‘Metal Downstream’ in the Plenary Hall while the session halls will host various sectoral sessions such as Chemicals & Petrochemicals, Textiles & Garments, mining, food processing and IT/ITS.

Cultural programs will be held every day as well as laser and drone shows.

The event is likely to witness an attendance of around 20,000 to 25,000 people. Highest priority will be given to industries that create more jobs. The focus will be on creating industries using the raw materials available in the state, the official added.

On Monday, the CM launched the website and app for Make in Odisha Conclave-2022. He asked the various departments to work closely together for the success of the business summit. 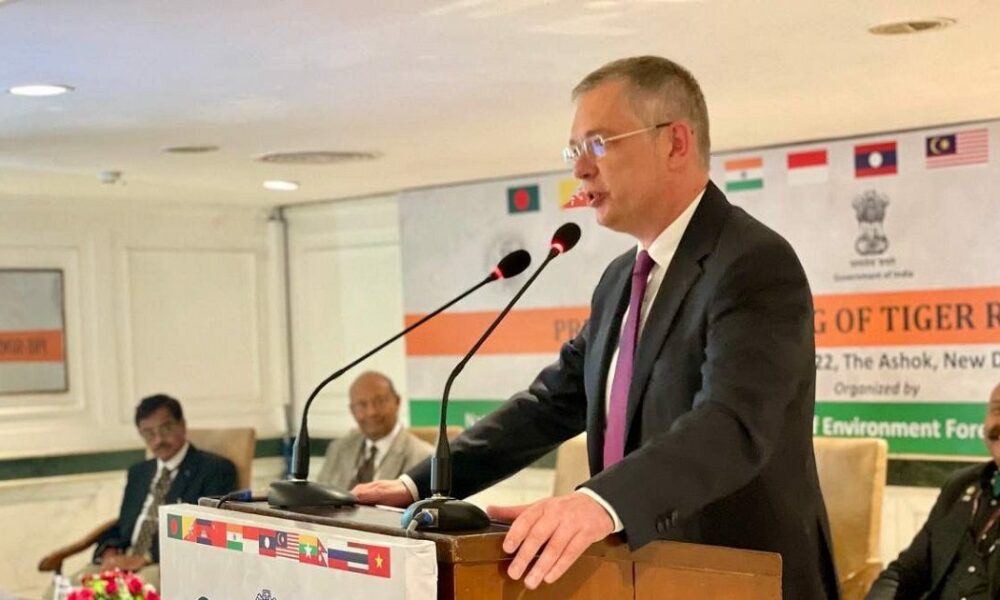 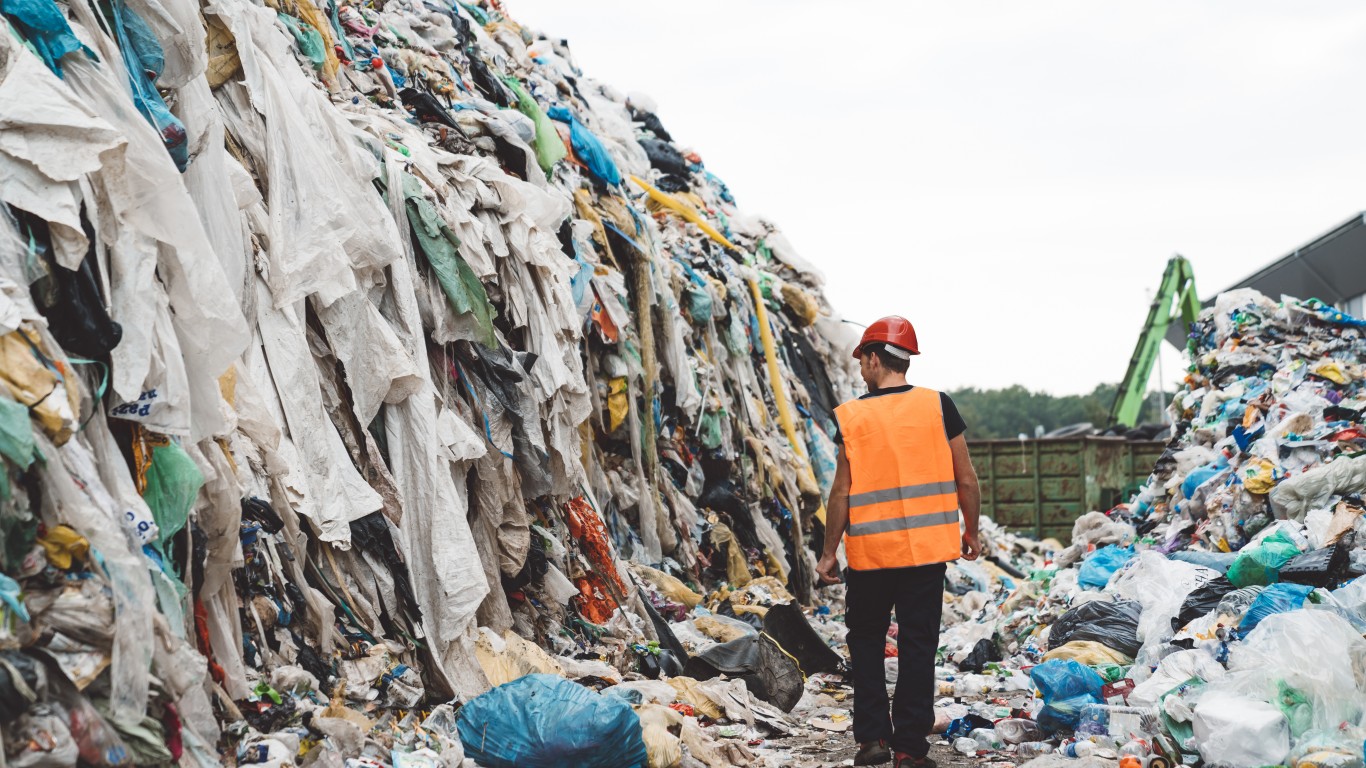