The bombing of Air India Flight 182 Kanishka in 1985, which killed 329 people on board, is considered one of the deadliest terrorist attacks in aviation history. The Air India flight operating on the Montreal-London-Delhi-Mumbai route disintegrated in flight between Montreal and London, over the Atlantic Ocean, following the explosion of a bomb planted by Sikh extremist militants.

The Air India Flight 182 bombing case has returned to the limelight after Ripudaman Singh Malik, a Canadian Sikh businessman acquitted in connection with the bombing of ‘Air India in 1985 was shot down Thursday in Surrey, British Columbia, according to the report by the ANI news agency. The Royal Canadian Mounted Police informed the media that the killing appeared to be a “targeted shooting”.

According to the AFP news agency, Constable Sarbjit Sangha said the shooters were driving a vehicle, which was located in the aftermath. He was found “completely engulfed in fire”, a few miles from where Malik was shot.

Who was Ripudaman Singh Malik?

Ripudaman Malik is said to have been associated with Babbar Khalsa. He was also a close associate of Talwinder Singh Parmar, the alleged mastermind of the Air India bombing. Malik spent four years in prison before his acquittal.

What was the Air India bombing case of 1985?

On June 23, 1985, Air India Flight 182 named after the Kushan Dynasty Emperor ‘Kanishka’ which took off from Canada crashed off the coast of Ireland after being bombed. The Air India Flight 182 bombing killed 329 passengers and crew, according to news agency ANI. Victims killed in the incident included 29 entire families and 86 children under the age of 12.

The plane, which took off from Toronto, made several stops, including Montreal, London, Delhi and Mumbai. On its second leg of the journey from London, last seen after making contact, the flight disappeared from radar, according to a report by India Today.

A suitcase bomb was loaded onto a plane at Vancouver airport and then transferred to Toronto on Air India Flight 182, the report adds.

The investigation and prosecution of the bombing of Air India Flight 182, considered the worst mass murder in Canadian history, spanned nearly 20 years. The main suspects in the bombing were members of a Khalistani group called Babbar Khalsa, the India Today report noted. Canadian police have arrested Talwinder Singh Parmar and Inderjit Singh Reyat in connection with the Air India Flight 182 bombings, according to news agency PTI.

The Air India National Inquiry has concluded that Talwinder Singh Parmar was the mastermind behind the deadly mid-air bombing. Parmar, 48, was shot dead by police in India in 1992. Another suspect, Hardial Singh Johal, died in November 2002.

Only one person named Inderjit Singh Reyat has been convicted in connection with the bombings. He served 30 years for lying in two trials, including Malik’s, and for helping to make the bombs at his home in Duncan, British Columbia.

The Canadian Public Inquiry released a report on June 17, 2010 and a statement by former Supreme Court Justice John Major noted that the fallout was the failure of Canada’s police and security forces, said the India Today report.

While authorities in Canada and India concluded the bombing was planned by a Sikh extremist group named Babbar Khalsa, the Canadian Board of Inquiry also suspected the role of the International Youth Federation Sikh behind the attacks.

June 23, 1985: Air India Flight 182 departs Toronto and explodes near Ireland, killing 329 people, including 278 Canadians. Less than an hour before the explosion, two baggage handlers at Tokyo’s Narita Airport were killed when a bag exploded while being transferred to an Air India flight.

November 8, 1985: Talwinder Singh Parmar and Inderjit Singh Reyat have been arrested by Canadian police in connection with bombings. These charges are initially dropped against Parmar. Reyat is fined for an unrelated minor charge.

January 22, 1986: The Canadian Aviation Safety Board concludes that a bomb brought down the plane.

February 1988: Reyat is arrested by police in Coventry, England, where he moved with his wife and children in 1986.

May 10, 1991: Reyat, an electrician from the community of Duncan, on Vancouver Island, British Columbia, is sentenced to 10 years in prison for manslaughter and explosives charges related to the Narita bombing.

May 1995: Canadian police are offering a million dollar reward to help catch the suicide bombers.

March 7, 1998: A committee of the National Parole Board refuses Reyat’s early release.

June 4, 2001: The British government allows Reyat to be charged in the Air India explosion.

June 6, 2001: Reyat is charged with the bombing of Air India Flight 182 just days before the end of his 10-year sentence for his role in the Narita bombing. He remains in custody.

February 10, 2003: Reyat pleads guilty to one count of manslaughter and is sentenced to five years.

April 28, 2003: Bagri and Malik are to stand trial before a single judge of the Supreme Court of British Columbia.

November 2003: The star witness against Malik states that the defendant confessed to his involvement in the bombing on at least two occasions.

January 6, 2006: Reyat was charged with perjury, prosecutors allege he lied 27 times during his testimony in the trials of Malik and Bagri.

May 1, 2006: Prime Minister Stephen Harper calls for a public inquiry into the Air India bombing, reversing the previous government’s decision.

July 9, 2008: The British Columbia Court of Appeal granted Reyat bail, paving the way for his release from prison.

December 16, 2009: The lawyer says the public inquiry report should be released in early 2010. 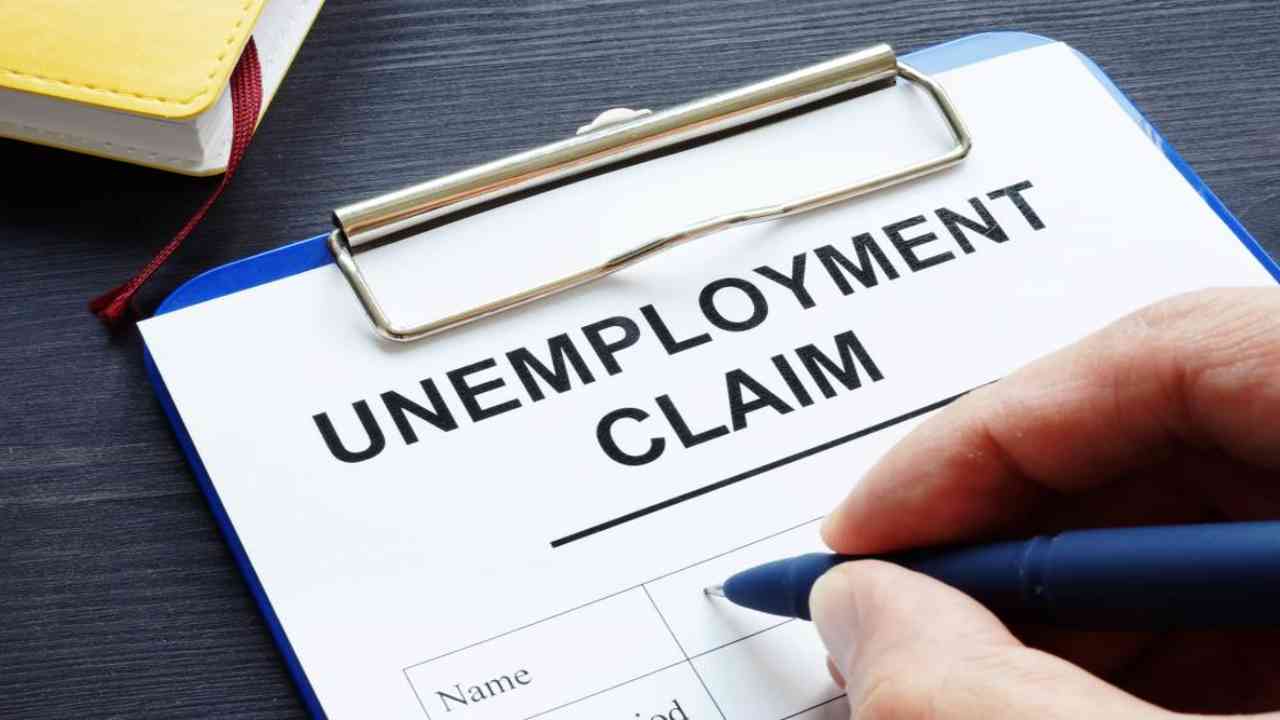 What are the popular government programs for unemployed in India?